Skip to content
Latest News
Two men to appear in Giyani court after woman kidnapped and raped at gunpoint.
Children under 10 should not be arrested, prosecuted for not wearing masks in public – AfriForum
Bheki Cele orders probe into Mpumalanga premier’s failure to wear face mask at Jackson Mthembu’s funeral 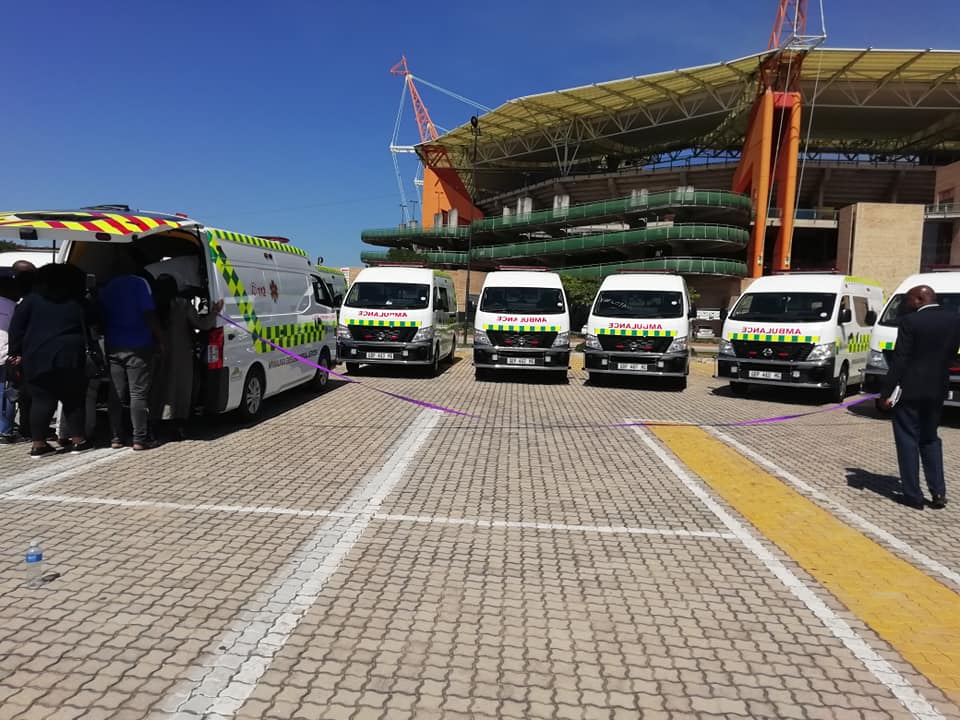 17 new ambulances were officially unveiled today by the MEC for health, Sasekani Manzini at the Mbombela stadium.

The new ambulances are reported to have cost over R17 million. The MEC says this is meant to improve the response time for emergency services in the whole province. “We know that this is a drop of water in the ocean, but it is a step in the right direction,” she said.

The MEC further said that 13 more ambulances would be unveiled by June this year.