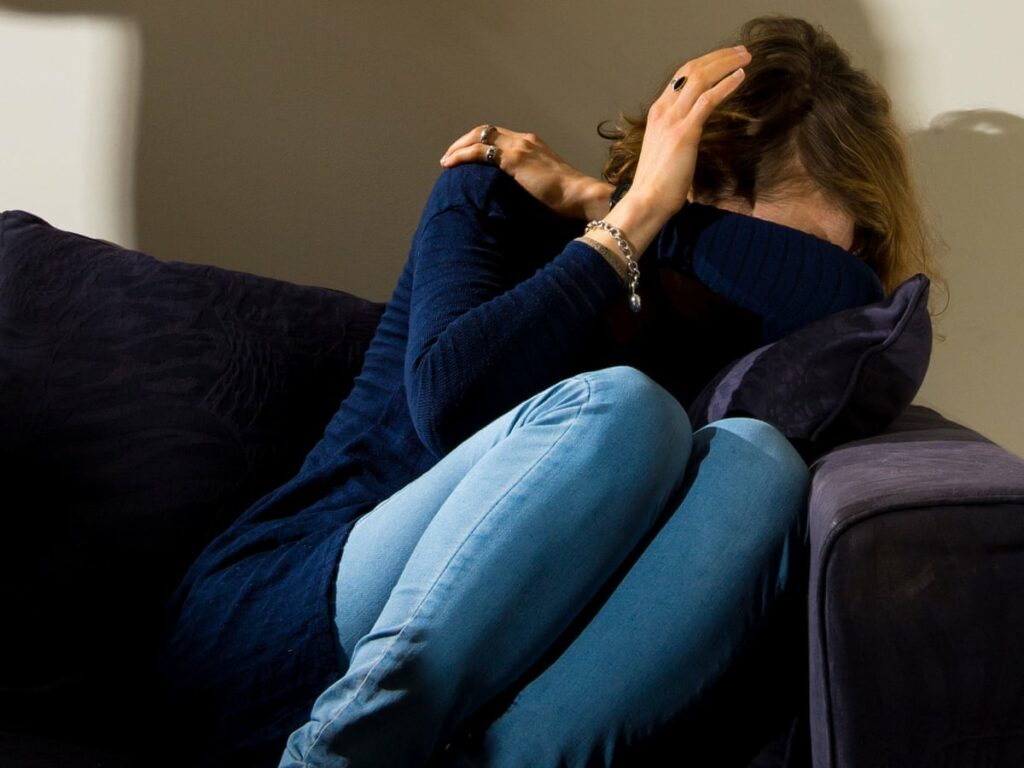 Family violence and sexual offences perpetrators have been warned that “it is not a question of if you will be caught, but it’s a matter of when you will get caught”.

This is the message from the SAPS after the Family Violence, Child Protection and Sexual Offences Investigations detectives, secured 356 life imprisonment sentences to 266 sexual offences perpetrators following successful convictions.

The specialised unit of the SAPS said it was committed to putting perpetrators of crimes against women, children and vulnerable groups behind bars.

National police spokesperson, Colonel Athlenda Mathe said while the conviction of a total of 1 733 accused would not bring back those who died at the hands of their perpetrators or erase the memories that still haunt survivors of these crimes, the convictions were a step in the right direction in arresting such forms of criminality in society.

“These convictions will ensure that sexual offences perpetrators will no longer roam the streets freely, terrorising people on all levels of society, especially children,” said Mathe.

Mathe said the component, re-established in 2010, boasts 176 units across the country with nine serial and electronic crime investigation units which comprise dedicated officers who often go beyond the call of duty in apprehending perpetrators of sexual offences and crimes directed at under 18-year-olds. She said the detectives are also charged with the responsibility of investigating electronic media facilitated crimes such as online child sexual exploitation.

“While its sole purpose and mandate is to ensure the effective, efficient prevention, investigation of family violence, child protection and sexual offence-related crimes, bringing closure to victims of gender violence and their families remains at the heart of the unit’s existence. With the prospect of hefty life sentences, the possibility of them re-offending is now reduced to zero,” Mathe said.

National Police Commissioner General Khehla Sitole has also praised these members for their commitment to the fight against these crimes.

“While these convictions won’t bring back those we lost, we hope that these life sentences will serve as a deterrent to those who continue to take advantage of our innocent women, children and vulnerable groups,” he said.

Some of the victories include a case in Gauteng, where 30-year-old Mpho Radebe was handed down five life imprisonment sentences by the Vereeniging Magistrate’s Court for the rape of five women in the Lenasia and Orange Farm areas. The crimes took place between 2013 and 2015.

According to all of his victims, the suspect was an unknown person who managed to overpower them in an open veld where he would rape them either at gun or knifepoint.

In Limpopo,  Moswathupa Nkgogeletse, 34, was handed down a life sentence by the Polokwane High Court for the rape of an infant. At the time of the ordeal, the victim was just one years old. It was believed that the perpetrator lured another victim to a nearby bush with candy where he raped and killed the minor. The unknown man to the victim was successfully linked to the crime through investigation and DNA samples.

In Mpumalanga, a 44-year-old father was handed down two life sentences for the rape of his two children aged seven and 11 by the high court in Mbombela. The mother of the children was also sentenced to five years’ imprisonment for failing to report the abuse to authorities. The pair were arrested after a teacher at both of the children’s school reported the matter to police after one of the children revealed the abuse.