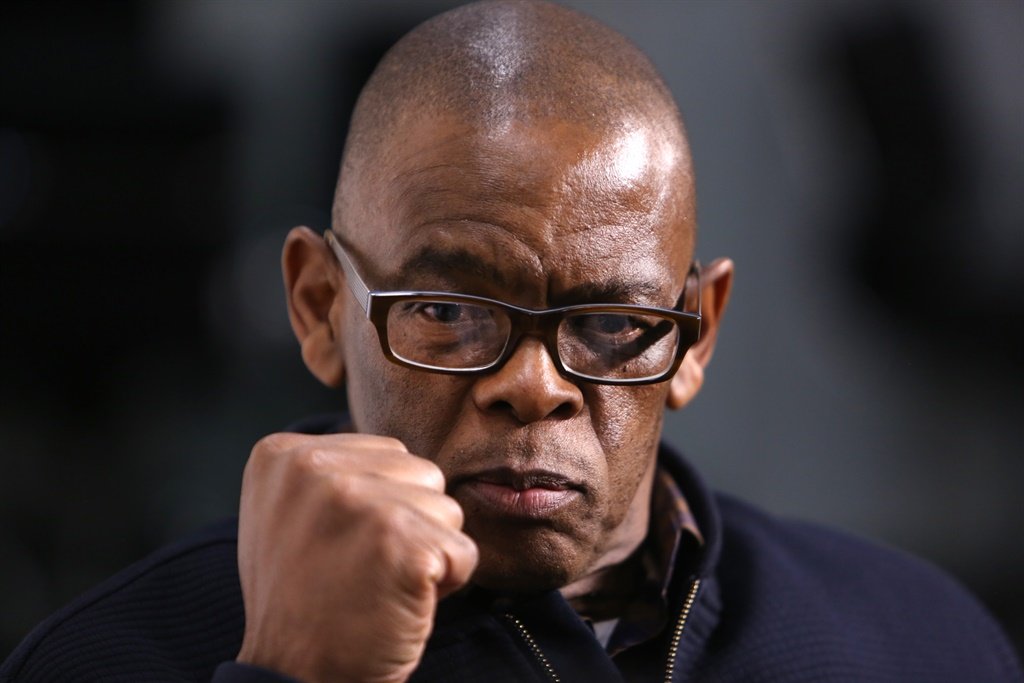 Suspended ANC secretary-general, Ace Magashule is taking the National Prosecuting Authority (NPA) to court for allegedly failing to hand over his full indictment in the R255m asbestos case. Magashule claimed the NPA left out crucial information when handing over his indictment, and accused the authority of political conspiracy by using delay tactics.

He wants the Bloemfontein High Court to force the NPA to produce affidavits of its key state witness and his former personal assistant Moroadi Cholota. The NPA had earlier claimed Cholota had turned state witness and was co-operating on key evidence it sought on the corruption allegations against her former boss. Magashule faces 13 charges ranging from fraud to corruption and money laundering relating to a multimillion-rand tender awarded by the Free State government during his tenure as premier.

The ANC has since suspended Magashule from his position pending the finalisation of the  court case. The state alleges Magashule received kickbacks from the businessman who was awarded the asbestos removal contract worth nearly R1.1m.Cholota, who the state claims is their key witness, is said to have been responsible for some transaction requests to the businessman on behalf of Magashule.

Magashule does not believe Cholota has turned witness and wants the court to compel the NPA to hand over an affidavit she made. In his court papers, Magashule said he does not understand how the state is using Cholota’s affidavit to pursue charges against him as the affidavit she had sent to the state capture inquiry does not implicate him in any wrongdoing.

He wants the state to produce the affidavit it is using to pursue him as it would have to be different to the one she gave to the inquiry. If she changed her initial affidavit, Cholota stands a chance of being charged with perjury as it was given under oath. In his founding affidavit, Magashule said to get to the bottom of this, his lawyers wrote to the NPA asking it to disclose his full indictment to find out what evidence Cholota had provided in her affidavit.

Instead the NPA sent Magashule 10,000 pages which did not contain the full indictment and, most importantly, a signed copy of Cholota’s affidavit. He said this shows the NPA was not willing to disclose the full charges he faces.

“[In the documents sent] there is an unsigned [draft] affidavit compiled some time in 2019 by Lambrechts [state capture investigator Ettienne Lambrechts] for Cholota to depose to. It has not been signed, dated nor commissioned. I thus have grave reservations of whether in truth and in fact she is a state witness,” Magashule said.

He said he has been advised to dispute that Cholota can be referred as a state witness.

“I have been further advised to respectfully submit she is a defence witness and cannot be compelled by the respondent to be a state witness,” Magashule said.

He said to prepare for his trial, which is set for August, he would need access to a signed affidavit deposed by Cholota on which the state relies to call her its witness.

State attorney, Johannes de Nysschen sent an e-mail in which he denied they were hiding crucial information relating to the case.

“The prosecution has nothing to hide and is definitely not part of a conspiracy of any kind against anyone,” De Nysschen said in the email.