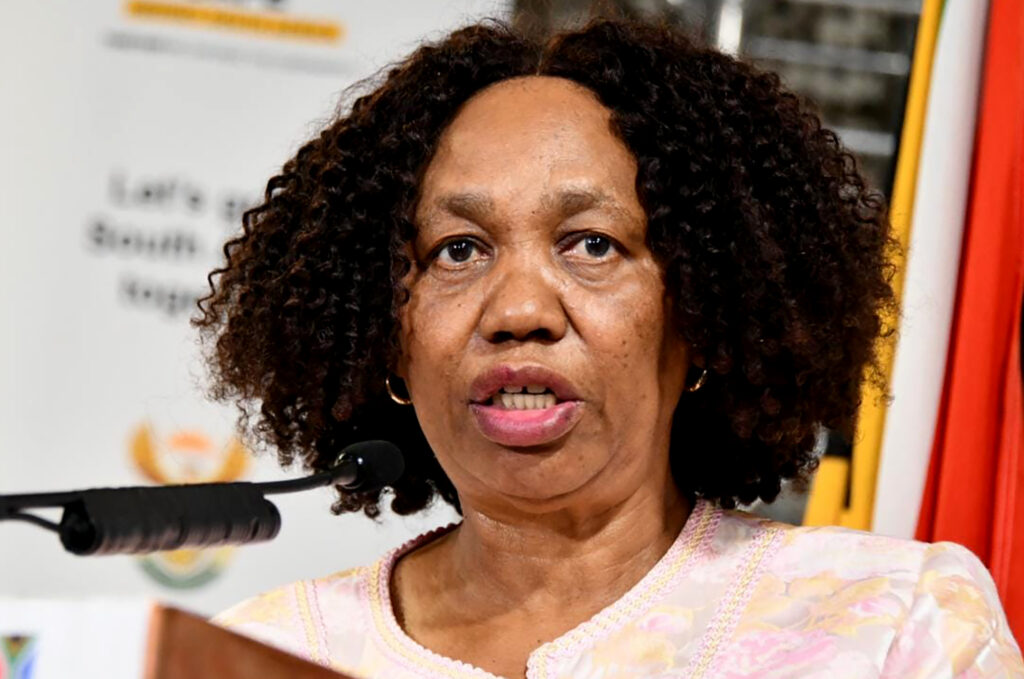 Basic education minister Angie Motshekga says some teachers were hesitant to get vaccinated against Covid-19 because of myths about the jab affecting women’s fertility. Motshekga was briefing the media at the Gallagher Convention Centre vaccination site in Midrand, Gauteng, about the progress of the education sector’s vaccination programme, recently .

“I was told that in Soweto a health worker had said if you are vaccinated you won’t bear children. Young people withdrew their names because they didn’t want to be childless adults. Quite a number of myths have been going around about the vaccines, which we need to correct. Our teacher union leaders are assisting us with the myths that are going around to make sure that we can assure everybody about the safety of the vaccines,” she said.

The department launched the vaccination rollout for teachers and schooling staff on June 23. At the launch, Motshekga announced the sector would have two weeks to administer 582,000 vaccines. At the time of the briefing, the minister said 400,000 had been vaccinated by Tuesday.

“We hoped to finish today. I have requested the provinces to move up the latest by Friday,” said the minister.

A national publication reported that there were now 789,554 staff in the sector to receive the jab, including food handlers, janitors and support staff from private schools and early childhood development centres based on school premises.

It said the National Teachers’ Union (Natu) asked for the vaccine rollout programme to be extended to accommodate teachers who could not get the jab because they had taken the flu vaccine.