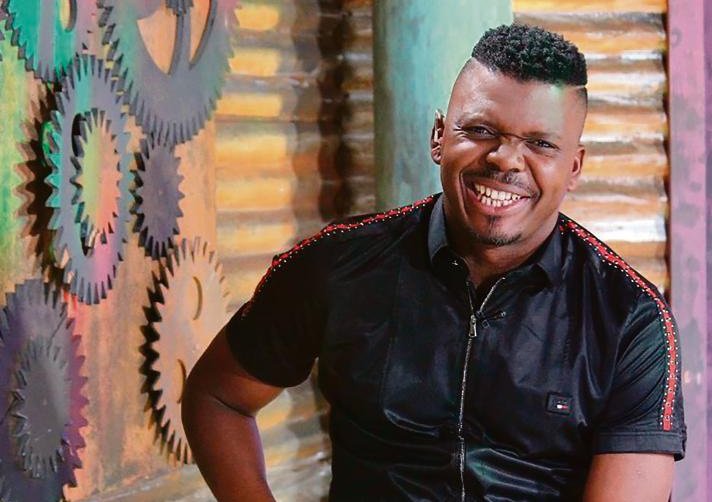 The Rea Tsotella TV show host, Bishop Israel Makamu made a comeback on Moja Love, by popular demand, despite the fact that he has been accused of allegedly attempting to sexually assault a 21-year-old woman four years ago.

In a statement released this week, the channel confirmed that the embattled Endless Hope Bible Church pastor was back on the set of the popular show.

“After careful consideration and evaluation, the channel decided to reinstate Bishop Makamu to continue hosting Rea Tsotella. This follows a mediation between the parties involved, where they reconciled and agreed on an amicable way forward,” Moja Love head of channel, Bokani Moyo said.

Makamu was scheduled to appear in the Palmridge Magistrates’ Court on Wednesday, but did not make an appearance due to the civil unrest in parts of Gauteng and KwaZulu-Natal this week. The reality TV show star of I Am Bishop Makamu fame will appear in the same court next month.

It is understood that he was expecting an official ruling on his matter to be struck off the court roll after the alleged victim allegedly indicated to the court that she would like to drop the charges against him.

“In relation to the legal matter, we cannot make any comments because it is still before the [court]. We can, however, confirm that Bishop Makamu was due to appear in court [on Wednesday], but due to the ongoing protests in the country, the case has been moved to a later date,” said Moyo.

Makamu found himself in hot water in May when a compromising voice recording of him surfaced in which he was allegedly asking for sexual favours from a then 17-year-old who was employed to work in his church’s office in Alberton. However, the father of three denied that he was asking for sexual favours and said he was merely seeking keys from the former employee. Last month, the victim’s father said that she was preparing to join the defence force and sought no distractions during this time.

“I am taking her to the military. I want her to remove herself from this whole situation. I am busy preparing those things for her. She is going to do nursing in the army,” he said.

Meanwhile, Solomon Ashoms, a close friend of the woman’s family and mediator between them and Makamu, revealed that the TV star had allegedly dropped a lawsuit in which he was demanding R5 million for defamation of character and for Ashoms allegedly aiding the woman to open a case against him.

“They take me to court and now they don’t want to continue with it … I told them they would have to pay my legal fees if the matter continued and they just dropped it,” he said.

Ashoms, who founded the Movement Against Abuse In Churches, received a letter from Makamu’s lawyers on May 21, requesting that he delete social media posts relating to reports that followed the audio recording going viral online.