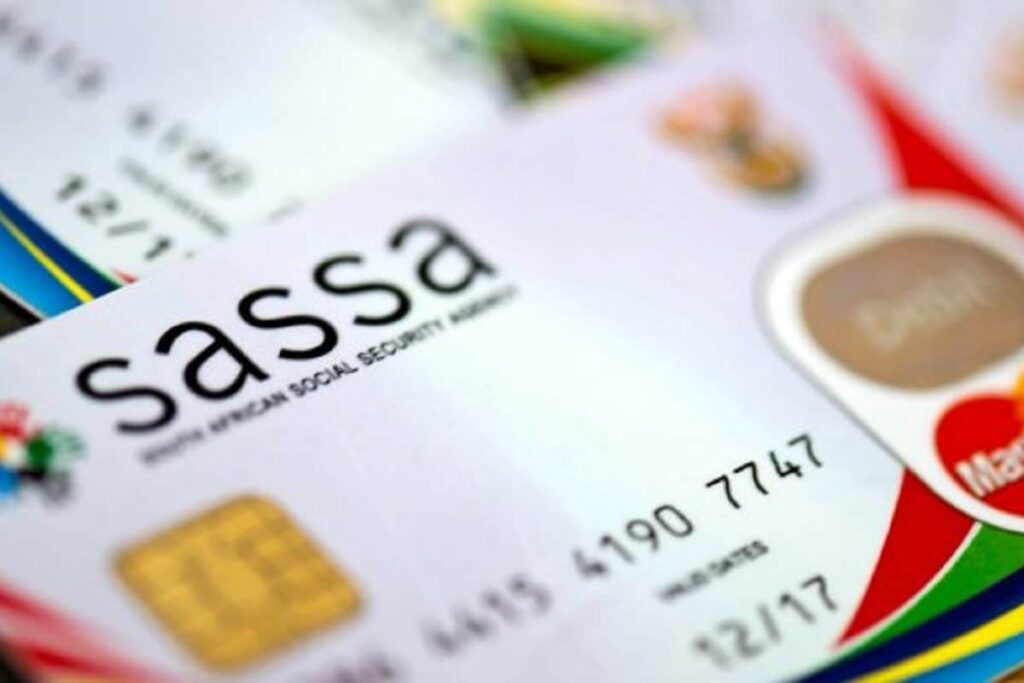 The last COVID-19 grant payments is set made at the end of this month. However, human rights organisation, Black Sash, says terminating the COVID-19 grant will be premature and reckless. A handful of the organisation’s members submitted letters of demand to the Social Development Department and the South African Social Security Agency (Sassa).
They are requesting an urgent meeting with President Cyril Ramaphosa, Finance Minister Tito Mboweni, and the Department’s Minister Lindiwe Zulu. Black Sash wants an indefinite extension of the grant until a legislative and policy framework is in place, making it a source of income.
Government has said the last payments of the grant will be made at the end of the month, marking an end of an extension of the deadline that was announced by the President in his State of the Nation Address.
“The economy is too fragile and depriving people of payments will be disastrous. It will be a disaster if this decision is taken because we know that there is a high rate of unemployment. We’ve got 11 million people currently who are unemployed and again the COVID is still in our lifetime,” says Black Sash’s Vincent Skhosana.
The advocacy group also wants the grants to be increased.
“We are demanding that the R350 be extended to R585, which is a poverty line that is within even the Stats SA because that’s what it says … the standard of living currently on the poverty line is R585. Then what is R350? It’s less than what it’s supposed to be,” said Skhosana.
The COVID-19 grant was announced by President Ramaphosa in April last year to provide financial relief during the lockdown.
“We’ve made the commitment to engage the Department of Social Development. We’ve also made a commitment to engage Treasury and I think we’ve also made a commitment to the Black Sash that after the engagement, we’ll definitely report back to them based on the demands that they have stipulated in their memorandum,” says Sassa Spokesperson, Paseka Letsatsi.
The government has already spent more than R6 billion on this grant to date.