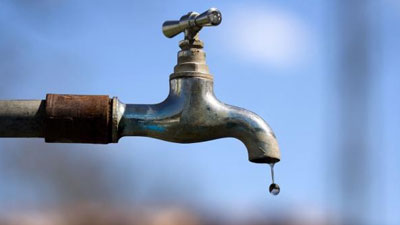 The residents of Ward 21, Buffelshoek have called onto those who will be voted into power in the upcoming local government elections to prioritise the basic needs of the community. The residents are complaining that they do not have access to clean water in their area and as a result, they are forced to buy potable water. They added that even other services are a problem in their area.

“I am casting my vote with a hope that things will change in our community. But we need water more than anything else,” said one of the residents.

Despite this, the residents went on and took part in the by-elections which were held in Ward 21 in their area. The ward became vacant following the resignation of a councillor who was a member of the Better Residence Association. Currently, the ward is being contested by the African National Congress (ANC) and Economic Freedom Fighters (EFF).

Meanwhile, it has been reported that more than 18 000 people have registered to vote in by-elections in four municipalities in the Mpumalanga province. The newly appointed Provincial Electoral Officer, Gugu Langa, says there were no major challenges reported in all the voting stations.

“So far, everything is going smooth in all the four municipalities. Stations opened on time and there is no incident that has been reported. Voter turnout is quite very good. The by-elections that took place on the 21st of April and the ones that are currently running today are an indication that we will be safe,” said Langa.