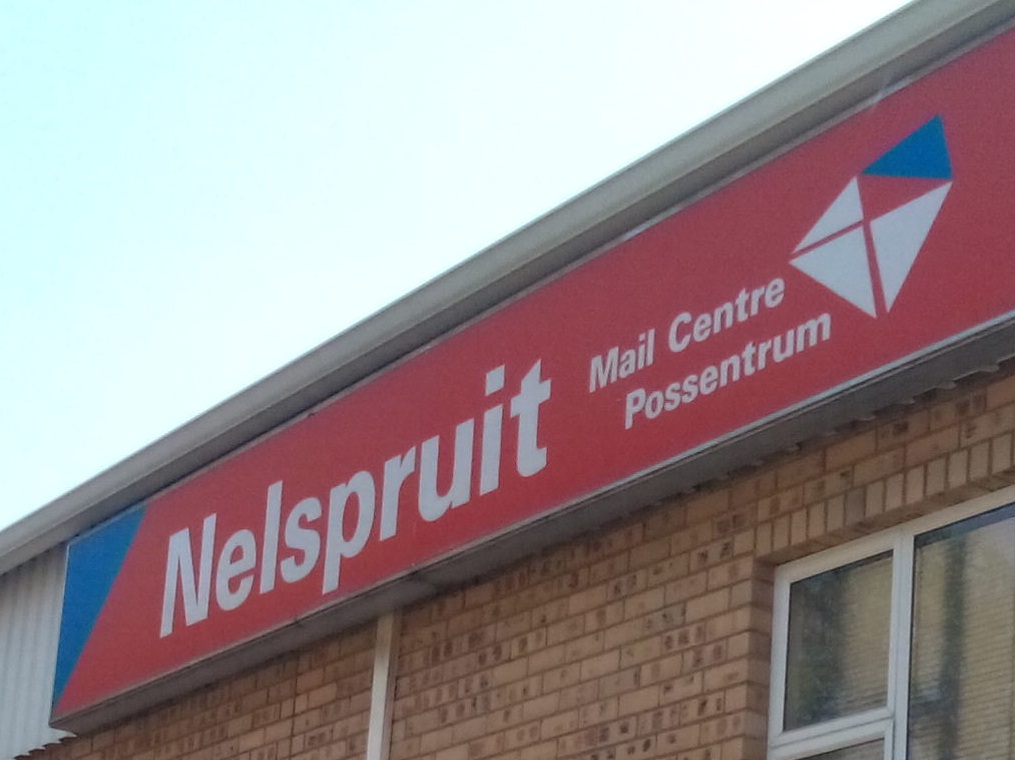 The DA has warned that the closure of 130 post offices in the country will have a negative impact on the distribution of social grants. The warning came after the party welcomed President Cyril Ramaphosa’s announcement on Sunday that the special Covid-19 social relief of distress (SRD) grant of R350 had been reinstated until March 2022, and extended to include unemployed caregivers already receiving child support grants.
DA spokesperson on social development Bridget Masango said the closure of 130 post offices across South Africa will have an immense impact on the distribution of these grants.
“We once again call on the South African Social Security Agency (SASSA) to provide plans on how it will ensure the uninterrupted payment of grants due to possible adverse effects of the closure of post offices as well as the damage to infrastructure during the riots,” said Masango.
“While the timing of the extension of the R350 grant has raised eyebrows – just before an election while the DA and civil society have been calling in vain for such action – we are pleased that there will be relief for the poor and vulnerable,” she added.
She said her party would keep a close eye on the disbursement of the R350 and other social grants by Sassa, as situations where poor South Africans were stripped of their dignity in hours-long queues could not be allowed again. Masango said the economic implosion caused by years of governmental mismanagement and policies that choked economic growth and worsened by the continuing Covid-19 lockdown, has left millions of South Africans without jobs and without a hope of finding employment in the near future.
“The recently released Household Affordability Index also indicated that South Africans dependent on grants are often unable to afford an average household food basket that provides nutritious meals for their families,” she said.
Masango added that many South Africans would, therefore, have no hope for survival without a social grants, but had the ANC government spent the past 27 years creating policies to foster and grow the economy instead of looting the coffers, millions of vulnerable people would not have had to face the indignity of long social grant queues.