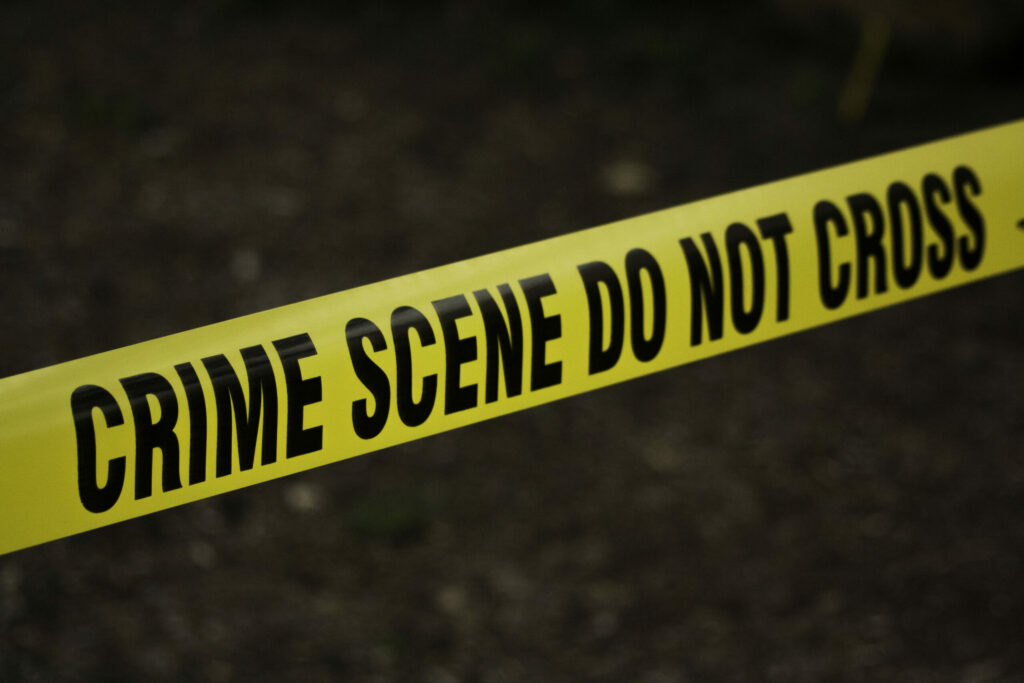 A 43-year old cop stationed at Calcutta Police Station was shot and killed at Gamotibidi yesterday. It is alleged that Sergeant Dominic Monana, who was off-duty at the time, was traveling with a female friend when they were confronted by four armed suspects.
According to Mpumalanga Police Spokesperson, Brigadier Leonard Hlathi, the suspects drove alongside the deceased’s car and pretended as if they wanted to have a conversation with the deceased. He said as Monana opened the window of his car, the suspects pointed firearms at him and demanded his firearm and cellphones.
“These ruthless assailants are said to have then fired several shots at Sergeant Monana. They then pulled him and his friend out of the car, took his state firearm and two cell phones, before fleeing the scene in his vehicle,” said Hlathi.
It is said that Monana died on the scene, while the woman was not hurt. Hlathi said a case of murder with an additional charge of car hijacking was opened and police immediately mobilised all the necessary resources to attend to the crime scene where a 72-Hour Activation Plan was implemented to track the suspects. He also added that the hijacked vehicle was later recovered in Violet Bank.
Mpumalanga Provincial Police Commissioner, Lieutenant-General Mondli Zuma has launched a manhunt for the suspects.
“I am confident that the prompt implementation of the 72-Hour Activation Plan which includes experts from various environments in the police will surely yield positive results and ensure that the suspects are put behind bars. ” said Zuma.
The police have appealed to anyone with information to contact Detective Warrant Officer Mduduzi Aubrey Motubatsi at 0723203194, or call the Crime Stop number at 08600 10111. Alternatively members of the public can send information via MYSAPSAPP. All information received will be treated as confidential.