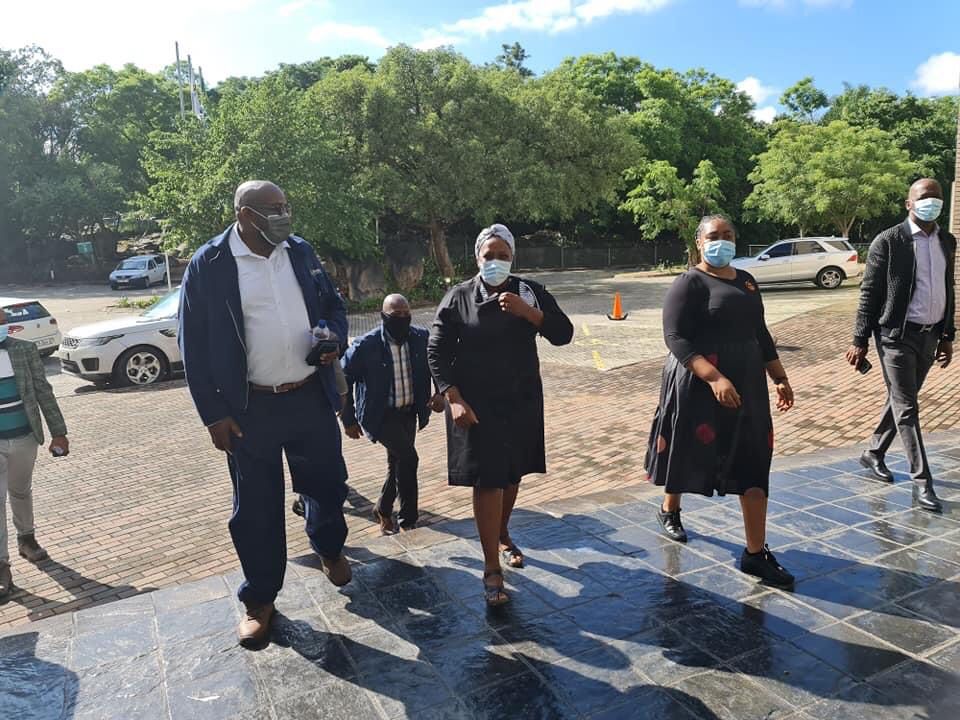 The damage caused by the heavy rains in Mpumalanga is estimated to be over R400 million. Premier Refilwe Mtsweni-Tsipane revealed this while conducting an inspection of the affected infrastructure in Mbombela and surrounding areas. The premier  was accompanied by MEC for Cooperative Governance and Traditional Affairs Mandla Msibi. She said the province will approach the national government for financial support.

“We would like to go back and re-work our budget such that we start rolling out our plan, the programme of fixing the damage, to date we have to quantify the damage and of course national has come in and done the assessment on their own as well, the damage we have quantified so far is R425 million, we have not completed that exercise,” said Mtsweni-Tsipane.