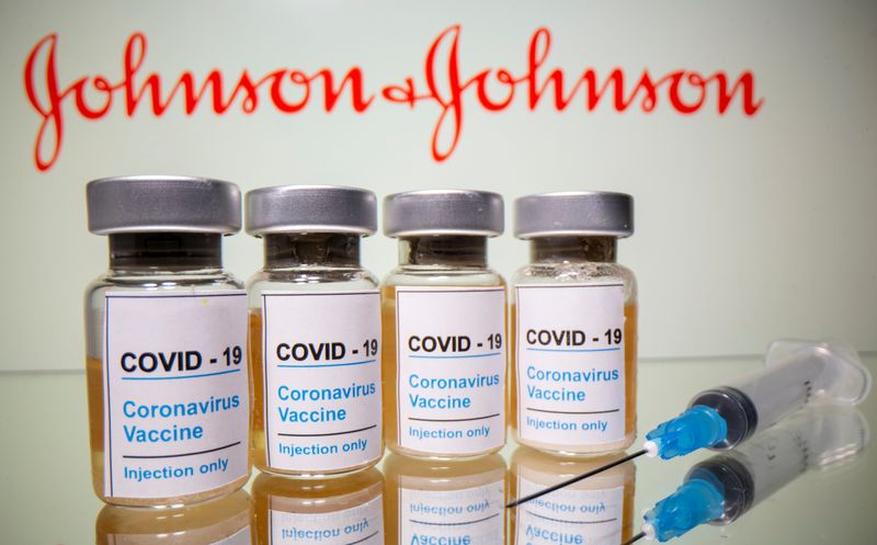 The Early Childhood Development (ECD) sector is calling on the government to ensure that they too are included in the teachers’ vaccination roll-out. An open letter to Department of Social Development Minister Lindiwe Zulu, penned by organisation Help SA ECDs, called on the department and government as a whole to help ECD staff get vaccinated too. Najwa Mukadam of Help SA ECDs said when the announcement of the vaccination of teachers was made there was much jubilation from the ECD sector.

“Our excitement was, however, short-lived. This excludes teachers and support staff under the Department of Social Development (DSD). Sadly, we are not surprised, as we have been here before. The Department of Basic Education Minister rallies for her members. Who rallies for us?” Mukadam said.

She said, too often, the ECD sector is ignored, claiming that they are the “#TheForgottenSector”

“We have had to go to court (twice) or head on to the streets to make our voices heard. We surely deserve better? The young children in our care certainly deserve better! The most vulnerable in society are ignored. Yet again,” said Mukadam in the letter.

According to Mukadam, ECD educators should also be considered as teachers.

“We are, therefore, calling on the Minister and DSD to urgently add our incredibly hard working ECD sector workforce, teachers and staff, to the teacher vaccination rollout,” Help SA ECDs said.

Recently, the Department of Basic Education Minister, Angie Motshekga announced that teachers would be vaccinated during the two weeks of school holidays. This comes as primary schools will be going back to 100 % daily attendance at the start of the third term. Motshekga said the department was aiming to vaccinate 582 000 teachers and support staff in the education sector.

“As you may already know, the vaccines have arrived, and are in the process of being distributed to all provinces. Provinces confirmed today that they are ready for the vaccination programme,” she said.

Motshekga said the departments of health and basic education had been working around the clock to finalise a plan on vaccinating educators and support staff. Education sector staff will be receiving the Johnson &Johnson single dose vaccine.