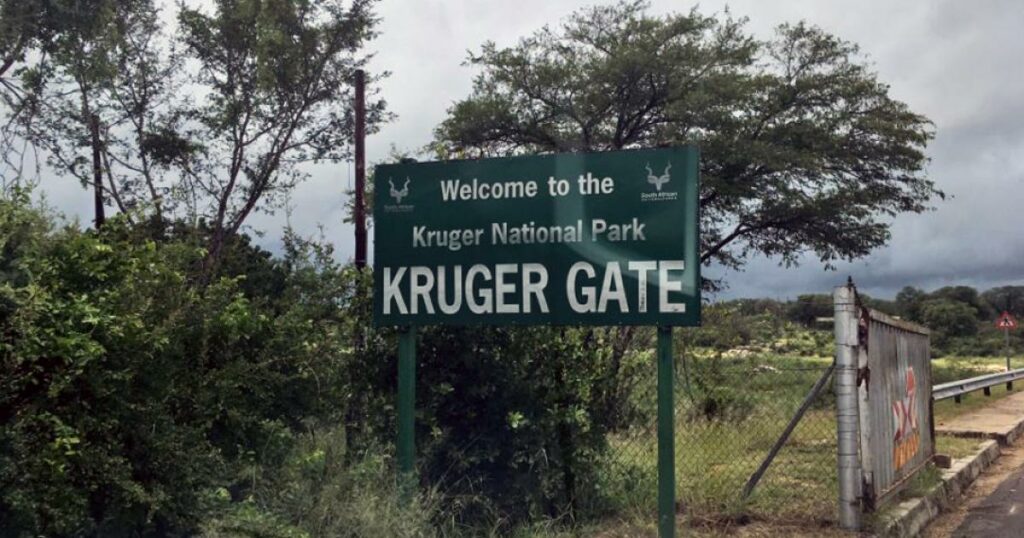 Some families who used to live inside the Kruger National Park in Bushbuckridge Mpumalanga are accusing the park of refusing them entry to perform rituals on the graves of their loved ones. Some of the families say they haven’t visited the graves for decades now.

Nelson Mona (84) is one of those whose family used to live in the park before. His father was working at the Park and died in a car crash. He now lives outside the park in Cork, Bushbuckridge. He said the last time he visited his father’s grave was during the early years of democracy.

“I feel very bad because when you go there you feel like something that is not worth to be there, we suffer to get there. It is very difficult and sometimes when you not lucky you won’t get in. I was there once but it was very hard, they don’t even respect you there,” said Mona.

The park has dismissed the allegations as false. SanParks spokesperson, Ike Phaahla, said since the dawn of democracy communities who used to live inside the park have been allowed to enter it on request to observe rituals.

“We have a protocols though, firstly they contact us then the parks furnish date, time the and number of people so that the section ranger can organise the escort because those graves are allocated within a wild area,” he added.