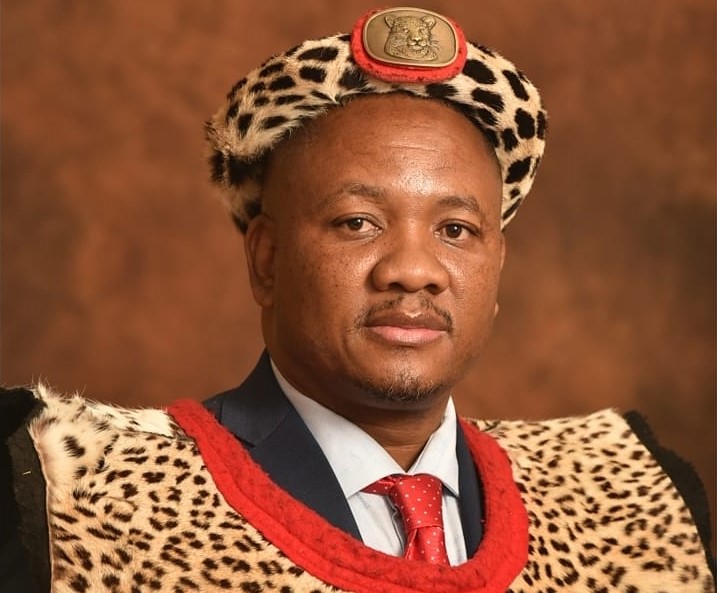 President Ramaphosa has declared that the funeral of Inkosi Sipho Mahlangu will be conducted in line with protocols of the Special Official Funeral Category 1, which includes military honours.

The Presidency in an advisory said the funeral service of the late Chairperson of the National House of Traditional and Khoi-San Leaders (NHTKL) will be held on Friday, the 23rd of July 2021 at Ndzundza Mabusa Royal Family residence in Matjhiding, Mpumalanga.

The service will start at 10 am.

“The Special Official Funeral Service is declared on condition of compliance with regulation 11B, Sub-regulation 8 of COVID-19 Regulations issued by the Minister of Cooperative Governance and Traditional Affairs (GOGTA), Government Notice No.R398 of 25 March 2020. Many who would have wished to attend physically will not be able to do so due to the limited numbers permitted,” said the Presidency, in a statement.

As such, the government encourages the public to send messages of condolence to the Royal family and friends through the email: condolences@gcis.gov.za.

Mourners are advised to follow the funeral procession through the SABC and other major television broadcast channels. The GCIS will also stream the funeral live on government digital media platforms.

The SABC will provide a pool feed to all broadcasters who wish to cover the funeral.