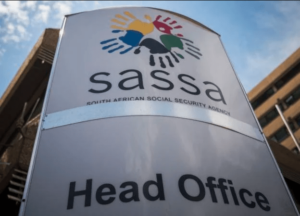 All the top-up amounts for the social grants, including Old Age, Disability, War Veterans, Child Support, Foster Child, and Care Dependency, will stop next month.

The South African Social Security Agency (SASSA) on Monday said the grant amounts, as from November, will revert to pre-COVID-19 amounts.

“There is no extension to the top-up,” SASSA said in a brief statement on Monday.

Child Support Grant (CSG) beneficiaries received an extra R300 in May and R500 between June and October, while other grant beneficiaries were topped-up with R250 for six months.

The top-up grant was the government’s temporary relief against food insecurity and to cushion households severely battered by the pandemic.

The Social Development Department is among the government’s key implementers of the social relief and economic support package, to the value of R500 billion, announced by President Cyril Ramaphosa in the early stages of the outbreak. – SAnews.gov.za