Skip to content
Latest News
Children are murdering their parents and police are ‘extremely concerned’.
Mshengu’s killers caught, one dead.
Leaders of teachers unions to receive vaccines on Thursday 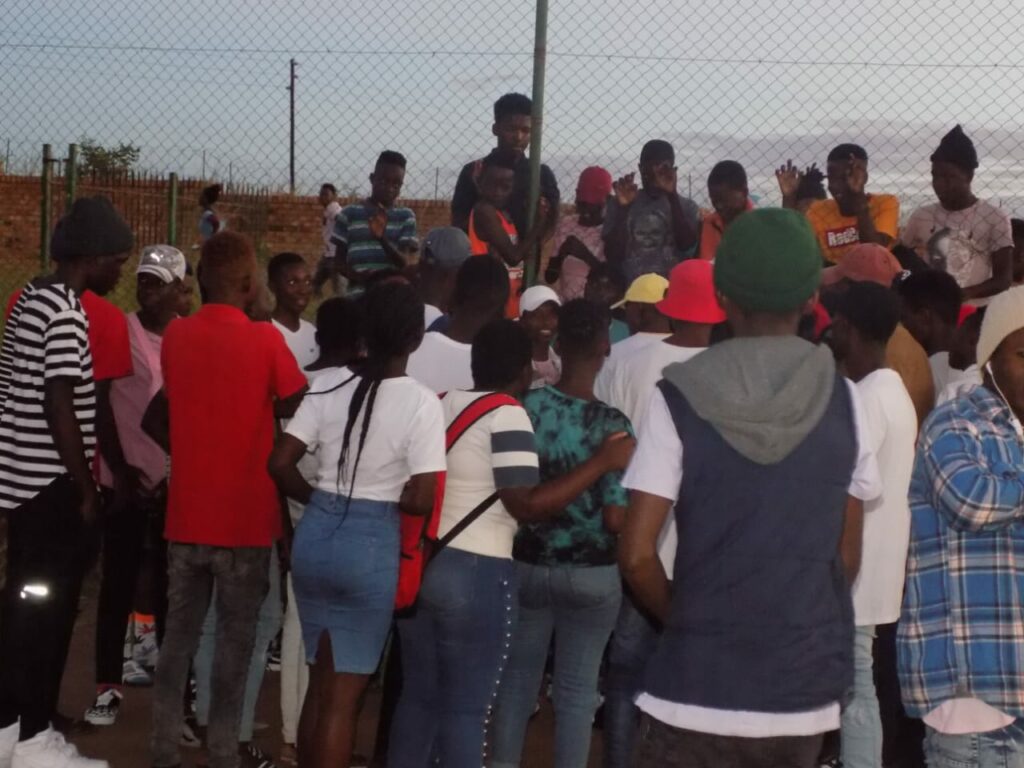 R&T Agency is a youth organisation based in Mkhuhlu, Bushbuckridge. It aims to assist in building the future for the youth in the area by creating opportunities for them and supporting them and helping them nurture their talents, especially in education, sports and arts & culture.

The organisation was started by Rodney Mokoena, and Trinity Khosa. The purpose of it was was to keep the youth away from bad stuff likes substance abuse, crime and gangsterism. Mokoena told Bushbuckridge News that they teach these youth about the importance of education and that they also groom young entrepreneurs.

“We are working on launching our first entrepreneurship digital school in Africa which will be called, the Business Academy of Africa, Place of Hope.  We appeal to the members of the public to help us by donating school uniforms, sanitary towels, food parcels and to donate study material to grade learners. This will help improve the pass rate in the area and in the province,” said Mokoena.

Mokoena added by saying that their organisation also helps Grade 12 learners with tertiary applications and bursary applications in their different fields of study. He also said that they do motivational talks in schools. And that they are aiming at eradicating the ever-rising unemployment rate and to ensure that young people get to see the importance of education.

According to Mokoena, their organisation wants to see growth in education and want to also play a role in making a positive impact on the entrepreneurial space. He also said that the organisation wants to help young people succeed in their careers and to contribute in building schools, clinics and community halls for the youth.

The organisation now faces challenges like lack of resources and not having money to cover travelling costs and they have to play a role with the little things they have. He also added that they are also experiencing problems when it comes to rescuing young addicts and enrolling them back into high schools as there are a lot of things needed and they don’t have anything. He also said that they don’t have printing machines to print study materials for grade 12 learners.

“We overcome these challenges by selling Red Cruz Clothing t-shirts which help us to generate funds, especially those which cover our travelling costs. We also ask for donations and sometimes we sacrifice by walking long distances in order to cut these travelling costs and we also ask those who have printing machines to help us by printing study material for Grade 12 learners” he said.

Mokoena said so far R&T Agency has helped more than 10 learners to get bursaries and 95% of the learners who they helped previously with their tertiary applications are now studying at various institutions.

Mokoena called on people to assist and work with them so that they can overcome their challenges. Members of the public can help by donating sanitary towels, school uniforms, study materials and cash as well.