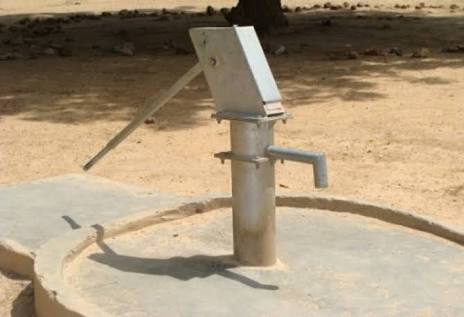 The South African Human Rights Commission (SAHRC) has launched legal action against a Mpumalanga farmer for unilaterally terminating access to water through a borehole for people occupying the land and ignoring its directives.

The commission has asked the Mpumalanga High Court in Mbombela to declare that its directives are binding in terms of the Constitution, which states that the SAHRC has the powers, as regulated by national legislation, necessary to perform its functions including the power to take steps to secure appropriate redress where human rights have been violated.

Kempton Park, Ekurhuleni-based Agro Data CC and FG Boshoff of Malelane in Mpumalanga have been hauled to the high court in the province’s capital. The lawsuit follows an investigation by the SAHRC after receiving complaints from occupiers of a farm known as Doornhoek in the Thaba Chweu Local Municipality.

The SAHRC approached the high court to vindicate the occupiers’ constitutional rights not to be denied or deprived access to water and to dignity in violation of the Extension of Security of tenure Act of 1997 and the Constitution.

The commission wants the court to declare that its directives are binding in terms of the Constitution, that Agro Data and Boshoff’s failure to comply with them is unlawful and make the directives an order of the court.

”Further to the infringement of the occupiers’ rights, the application raises the scope of the commission’s powers to issue binding directives in the exercise of protective mandate and its power to ‘take steps to secure appropriate redress where human rights have been violated’ under section 184(2)(b) of the Constitution’,” states the SAHRC in its court papers filed on April 28.

The commission contends that Agro Data and Boshoff are not entitled to merely ignore its directives without any legal consequences.