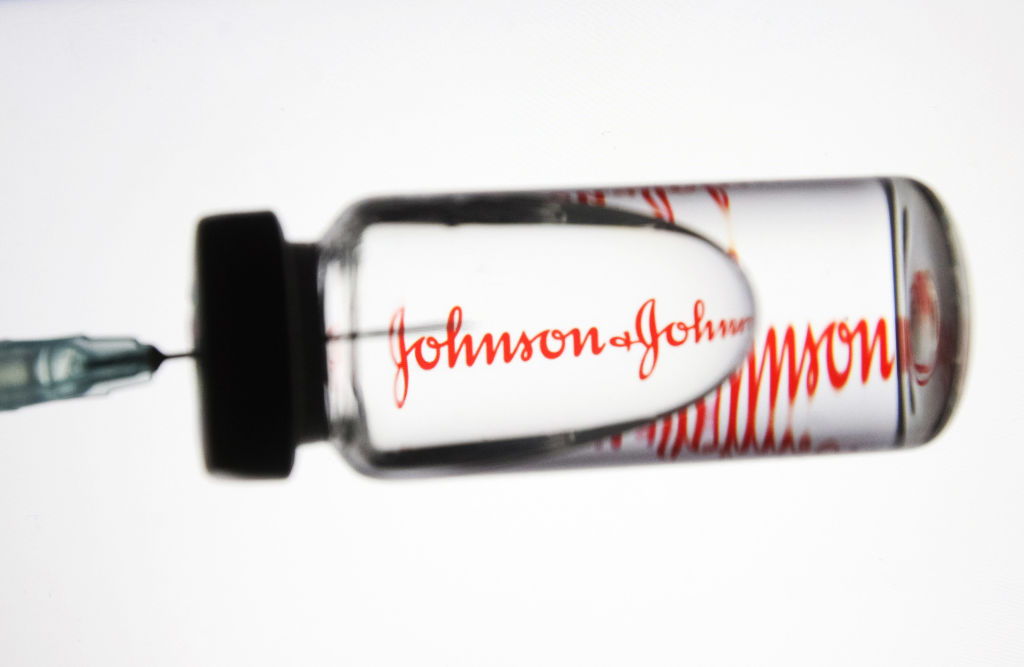 With the South African public once again grappling a sense of despair after it was revealed that the consignment of AstraZeneca COVID-19 vaccines that arrived last week are set to expire as soon as April and have a low efficacy rate against the 501Y.V2 variant, some new optimism has been delivered with government confirming that a supply of the Johnson&Johnson (J&J) vaccine is set to arrive by the end of the week.

Deputy Director from the Department of Health Anban Pillay told SABC News on Monday 8 February that instead of arriving at the start of the second quarter as was expected, urgent engagements with the company in light of the AstraZeneca setback have proved successful.

Pillay said that the high efficacy rate of the J&J vaccine had motivated government to expedite its procurement.

“J&J had already committed to providing us with vaccines but they were going to provide most of them in quarter two. When it became clearer that the J&J vaccine was the most effective option we had in front of us, we engaged with them again and they were able to put together doses that will allow us start the vaccination with our healthcare workers in the first phase. We will probably be expecting delivery of the vaccines by the end of the week.” he said.

He said that the vaccine has shown to be highly effective during clinical trials in terms of its ability to combat the severe symptoms of COVID-19, and said he is optimistic of its ability to reduce hospitalisations and death.

“It was used in South Africa with 100’s of thousands of people recruited during the trial and so at this time we think that it will be a good vaccine for South Africa, with it additionally being suitable for the country’s fridge storage capacity,” said Pillay.

It is not immediately clear just how many doses will be made available this week, however President Cyril Ramaphosa indicated that the pharmaceutical giant had committed to deliver 9 million doses in total.

On the other hand, Pillay conceded that the 1.5 million doses of AstraZeneca vaccines – which had offered a glimmer of hope to South Africans suffering pandemic fatigue after nearly a year of living with the deadly virus – will for now be shelved while government figures out what to do with them.

He said that the studies conducted in South Africa using the vaccine had not been properly set-up, and said there needs to be more work done to ensure that the vaccine is safe and effective.

“It was not a deliberate sampling in the way that you would usually set up a study. The results of the study do raise a number of questions about how we move forward. That’s one of the reasons we have been cautious about rolling out the AstraZeneca vaccine. We have this data from the study, and also on the performance of the vaccine on other variants the are globally present. The vaccines seem to do reasonably well, but for some reason the data against our variants seems to suggest that it does less well,” Pillay added.

“What we don’t want to do is take the chance of proceeding with the vaccine without answering some of these questions we have around [the AstraZeneca vaccine]. It wouldn’t be I the public, or particularly healthcare worker’s interest, to simply proceed simply because we thought it was a good idea,” he said.

Pillay said that R120 million was spent on the 1.5 million doses SA procured, and added  that there are a number of options available to government in terms of ensuring that the money spent on the vaccines is not altogether lost.

He said that government wasn’t aware fo the expiry date on the vaccines until they arrived, but said that there are a number of clauses that exist within the contract with the Serum Institute in India (where the vaccines were produced) that will enable government to emend the errors.

“We’ve engaged with AstraZeneca and they appreciate the data we have sent them. I think that they too need to go and think through how they will want to market this vaccine in the context of this variant. We also raised the issue of the expiry date with them and they have indicated that they will come back to us.

“We need to understand whether this vaccine can be used in South Africa and if so, which soup would it best suit. In Europe they are using the AstraZeneca vaccine but in the lower age groups and not in the 0ver 60 groups. We may need to find a group of individuals that would be appropriate to use this vaccine if we are going to be using it at all.”