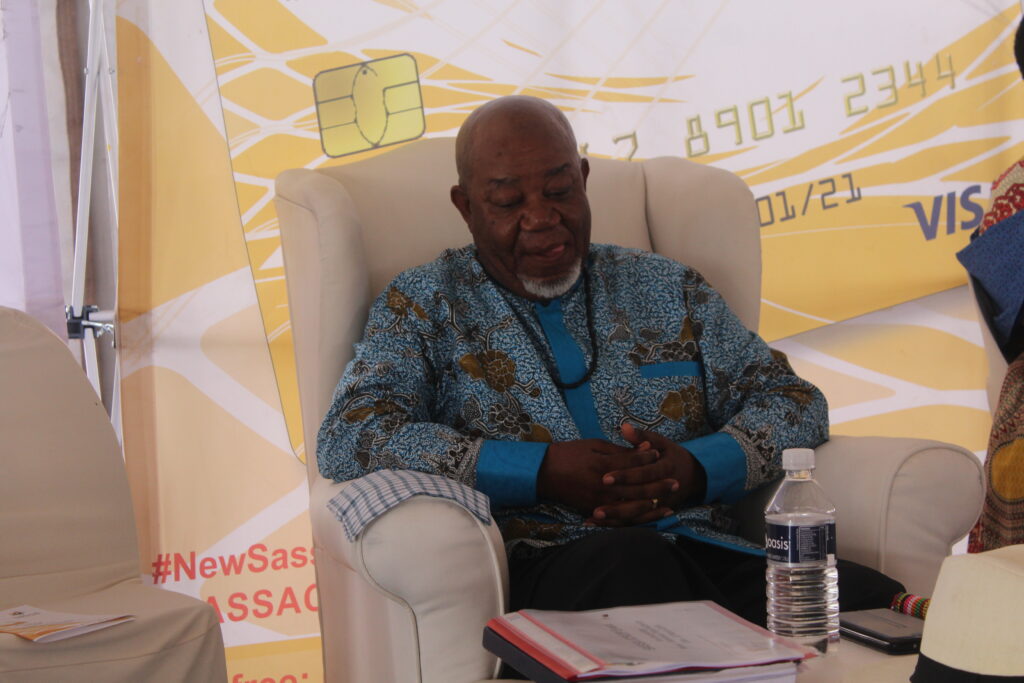 The chairperson for Congress of Traditional Leaders South Africa (Contralesa) Kgoshi Mathibela Mokoena has raised the need for new post offices and working opportunities in Bushbuckridge, especially at the tribal authorities. He was speaking during the minister of social development, Susan Shabangu’s visit at the Mathibela sports ground in Oakley on Friday, the 22nd of March 2019.

Following the minister’s announcement of newer post offices in the region to nullify the social grants payments for its beneficiaries, Kgoshi Mokoena went on to emphasise the need to speed up the process; “If we can at least have one post office per tribal authority, that would be a cherry on top,” Mokoena said. That would mean all SASSA beneficiaries will no longer have to stand longer queues to get their grants.”

Mokoena also mentioned the importance of working opportunities for the youth of Bushbuckridge, “We have to also admit that there are not enough job opportunities, which is really discouraging our youth, especially those that have graduated. Bushbuckridge is way ahead of Nkomazi and other parts of Mpumalanga in the statistics for unemployed graduates, so the government should also build us centres for skills development.”