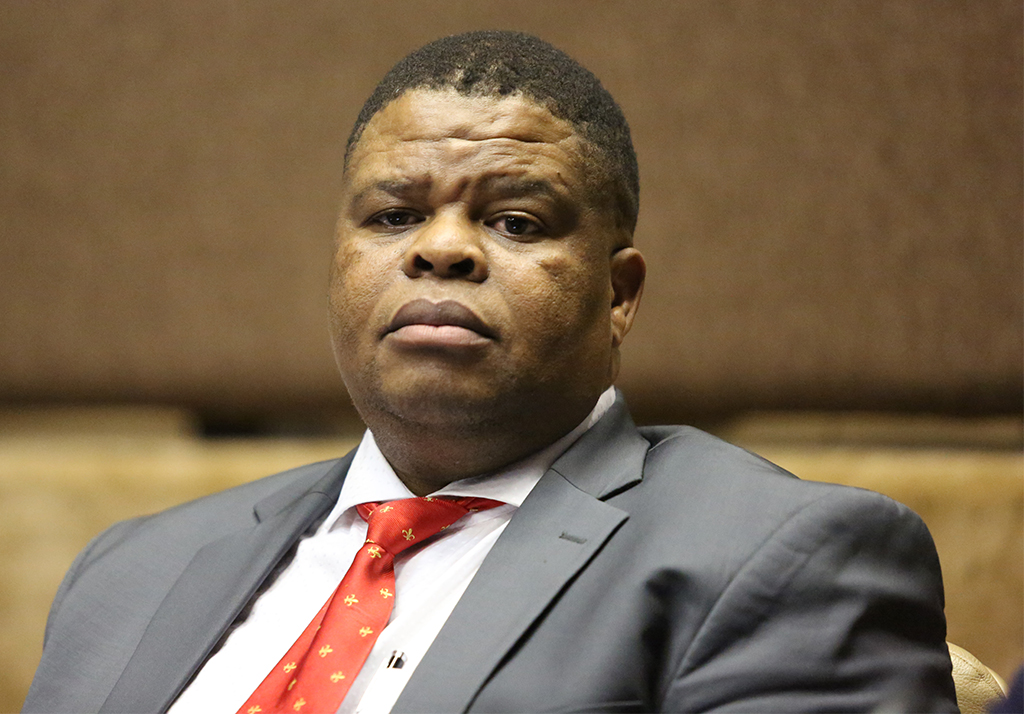 The Deputy Minister of Water and Sanitation, Mr David Mahlobo, has called for urgent intervention by officials of his department, Modimolle-Mookgokong Local Municipality and the management of a disused tin mine with a view to finding a solution to acute water shortages in Mookgokong.

Mahlobo also ordered an immediate mobilisation of technology and skills to facilitate a speedy solution to the perennial water problems that have plagued the area for ten years. His call follows a recent visit he took with the Executive Mayor of Modimolle District Municipality, Ms Marilyn Van Baden, to assess the water situation in the region.

According to a statement by the Department of Water and Sanitation, the two met with managers of the tin mine outside Mookgokong where they agreed to use the water resources of the mine to supply water to the embattled communities of the citrus town.

According to the department, during the visit to the mine, the two leaders found that there were three idling boreholes that could be used to pump water to Mookgokong for domestic and agricultural use. Water levels at the Frikkie Gyssel Dam are so low that it cannot sustain water supply to local water users and recent heavy rains that fell in the area have not helped raise the dam levels.

Mahlobo said modern technology should be mobilized to make interim arrangements to pump water from the mine to the local residents for domestic and agricultural use. He said tin mining at the mine was discontinued when it became economically redundant. However, the water infrastructure remained intact and the mine management still holds a water use licence. The mine owners said infrastructure at the mine had a potential to supply water to the needy communities as it also received water through the Welgevonden Falls.

“In all fairness I don’t think any official can be allowed to take the December leave while our people don’t have water. I want this project to be started immediately. I will return in two to three weeks to check progress made,” said Mahlobo.

The deputy minister also added that his department will work closely with the municipality to find money for the implementation of the planned water project. He said his department will enter into negotiations to resolve issues around the mine’s water use licence and also bring legal and technological expertise to find ways of treating mine water and transfer to the community  within three to four weeks.

A presentation made by Thabang Selemela, a municipal water expert, said only 12 of 19 boreholes were working and they yielded 2,9 million cubic metres for consumption by a population of 107 699 people. Selemela said of the 28 977 houses, only 22 627  had access to borehole water.