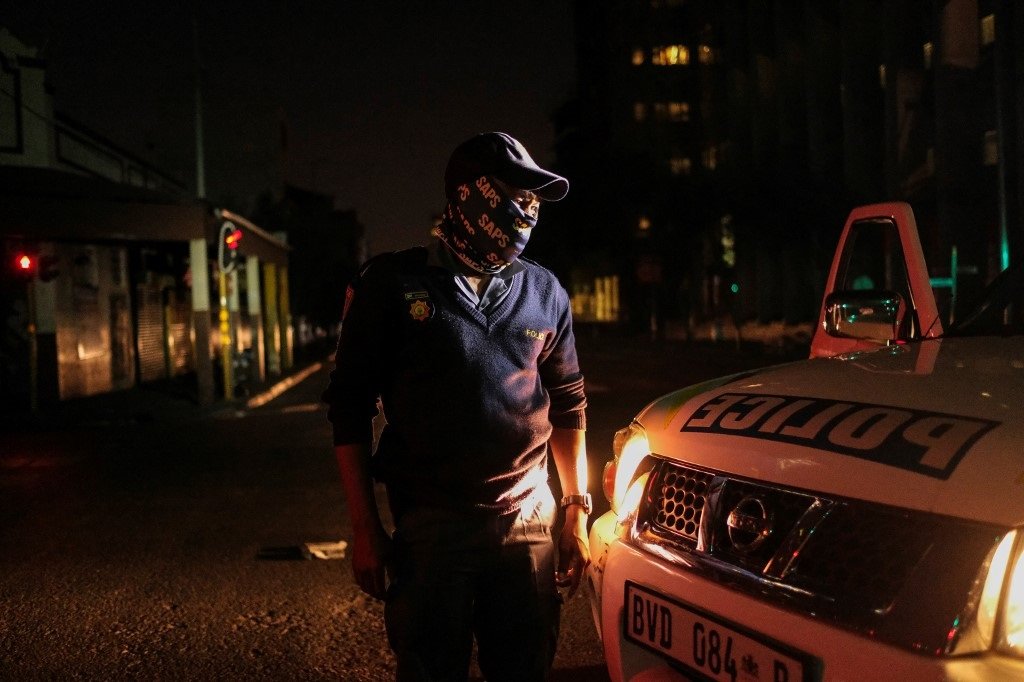 Gauteng police have defended the recent arrest of a Wierdaburg, Centurion, father for breaking the curfew after he allegedly went to a 24-hour pharmacy to buy milk formula for his newborn child in the early hours of Friday morning.

The man’s lawyer, Lily Rautenbach, said his client’s newborn was struggling to feed, prompting him to go and buy formula at a hospital pharmacy as it was the only 24-hour service available.

The spokesperson for civil rights organisation Action Society, Daleen Gouws, said although the father had provided police with sufficient proof of his whereabouts, “he was treated like a criminal and detained at the police station for hours.

“The police also refused to deliver the formula milk to his desperate wife and baby. She had to walk with the baby in the dark to the place of arrest to collect the infant milk herself. Our hospitals are under immense pressure. Consequently, babies are discharged almost immediately after birth. It is extremely difficult for inexperienced, new parents to determine what their baby’s needs will be. Government and the Department of Social Development urgently need to sit down to address the needs of vulnerable parties,” said Gouws

Police spokesperson Captain Mavela Masondo confirmed the man was arrested and detained. He said the man was arrested for the breach of curfew under National Disaster Management Act and taken to court but was released on warning the same day to appear in court on 18 January 2021 at the Pretoria Magistrate’s Court.

While Gouws claimed the man provided police with proof of purchase, Masondo said police could not confirm this and investigations were under way to verify the authenticity of the claim. With regards to the allegations that the man’s wife was made to walk in the dark with the baby to fetch the formula where her husband was, Masondo said police viewed this in a serious light and that the provincial commissioner, Lieutenant- General Elias Mawela has ordered an urgent internal investigation into it.

Gouws has demanded that action be taken against the police officers involved.