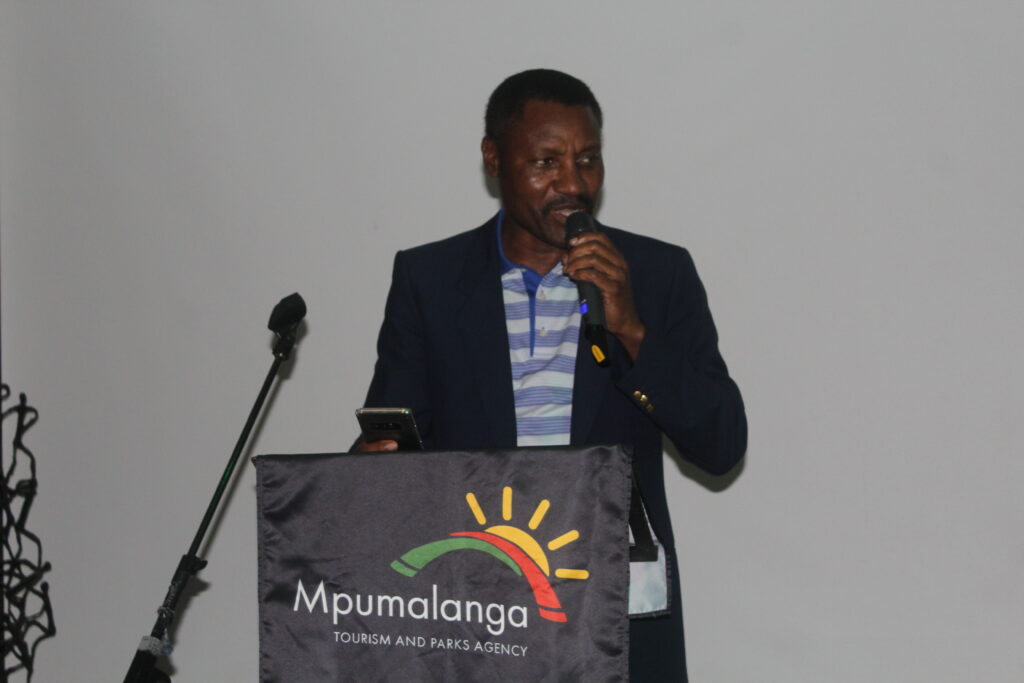 The Mpumalanga Tourism & Parks Agency (MTPA), along with the Mpumalanga Department of Economic Development and Tourism officially launched the third annual Mbombela Jazz Festival last night at Casambo Exclusive Guest Lodge outside Mbombela.
The third installation of the jazz festival promises to be even more exciting than ever before, and this is due to the announcement of international artists from as far as the United States of America, with the likes of Syleena Johnson coming through to our shores.
Speaking to the media, the board chairperson of MTPA, Mr Thulani Nzima said; “We’re here today to officially launch the third edition of the Mbombela Jazz Festival, with the aim of creating tourism activities that would allow tourists coming to Mpumalanga to spend money but also giving them a reason to visit the province. This is also to create flagships; a lifestyle event which will become the most sought after event where people should want to be, regardless of whether they’re attending the event or just to be in the vicinity of Mbombela on the day of the event.”
The chairperson also highlighted the decline in the number of domestic tourism trips, and also said that the MTPA has come up with different ways to sustain and promote tourism in the province, such as heritage sites.
The festival will be hosted at the Mbombela Stadium on the 7th of September, but before that, there will be a Charity Golf Day on the 4th in Whiteriver, followed by the 2nd annual Ray Phiri memorial on the 5th at the University of Mpumalanga.
On the 8th of September, a Jam session will be hosted at the Driekopies Dam in Nkomazi where the likes of Ringo Madlingozi, Mafikizolo, Zahara and others will entertain the crowds.