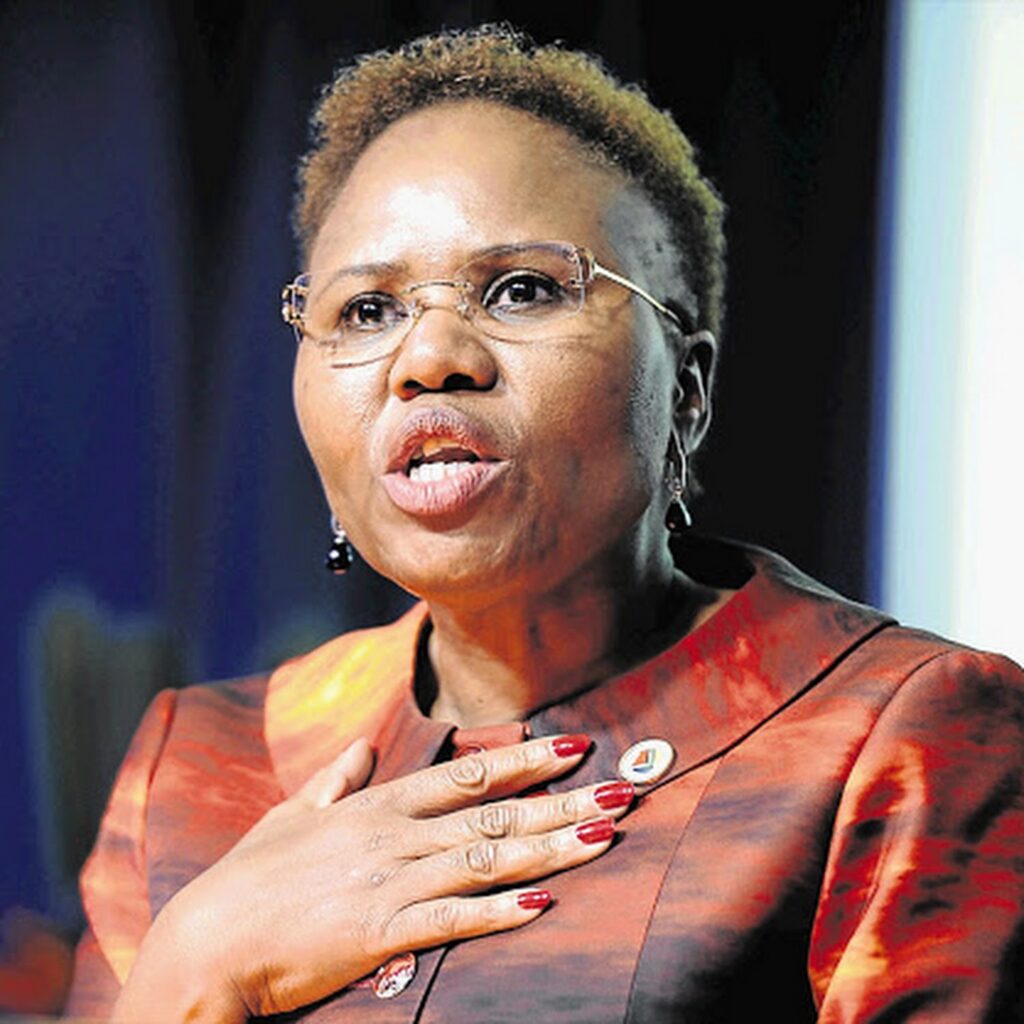 Social Development Minister,  Lindiwe Zulu recently said that discussions are underway to see if the government’s R350 special grant can be provided again. The grant, which was implemented last year for unemployed citizens who were not receiving any other forms of social relief expired on Sunday.

Zulu also said that there was a possibility that the R350 COVID-19 grant could be made available again. She added that the talks with the relevant structures to look at the budget and see if nothing can be done have never stopped.

It’s not clear where the government will get more money from but Zulu said that she hoped that the grant would return as millions of South Africans were dependent on it.

“It’s no longer an issue of ‘are you going to do it’, no, we are not there anymore. We’re now at what legislation is needed for it, what financial model it’s supposed to be, how we’re going to get the money…” said Zulu.

Meanwhile, the South African Federation of Trade Unions’ Zwelinzima Vavi has called for the funds to be increased to R550 and distributed for another five months while the government is preparing to introduce the basic income grant. Vavi said cutting off the grant will plunge marginalised and unemployed people even further into poverty.

Vavi said that it is in the best interest of vulnerable citizens to have the grant extended, looking at the county’s ailing economy.

Although the R350 grant ended, beneficiaries awaiting funds will still be able to collect this at any point in the future, but new applications will no longer be processed.

“The grant cushioned the blow for many who are destitute. Discontinuing this form of aid will mean that millions of citizens will have to fend for themselves. The impact is going to be big. No matter how small the R350 was, it made some difference and now they are being thrown to the wolves.”

A nationwide strike is planned for the end of next month in protest the discontinuation of the grant.