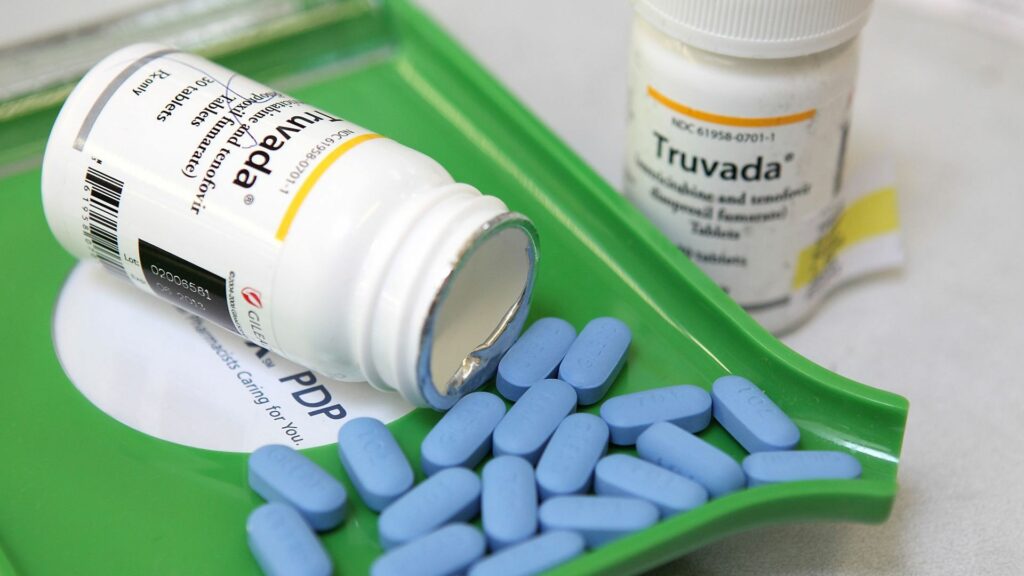 Patients who are on treatment for HIV, TB, high blood pressure and other chronic illnesses are being turned away in Mpumalanga clinics because of a shortage of medication at some of the province’s health facilities.

It is alleged that clinics situated in all three districts of the province have been affected by the shortage and that about 25 health facilities have either run out or are running low on key chronic medication, including antiretroviral drugs.

The clinics include some of the biggest in the area, such as those in Nelspruit, Mangweni, Kabokweni, Ermelo, Piet Retief, Volksrust, Sinqobile and Nhlazatshe. Sibusiso Nkosi, who is a patient and also chairperson of the Matsulu Clinic Committee, confirmed there was no medication at the clinic. He visited the clinic a number of times this month, including on the 23rd of June.

“I am one of the patients who failed to get their treatment. I came here last week in need of my tuberculosis [TB] treatment, but there was nothing, and today [Wednesday] there is still nothing,” said Nkosi.

Nkosi said it has been a month without getting ARVs and medication for high blood and TB. He said when he enquires about the situation, he is told that the problem is caused by the fact that the clinic has changed its service provider. Nkosi said he had seen many people, including HIV patients, being turned away and that not having the medication is dangerous for people who have already started the treatment.

Matsulu Clinic operates 24 hours and services more than 47 000 people. Thandi Maluka, the director for Positive Women Network, a non-profit organisation advocating for the rights of women living with HIV and other diseases, also confirmed that many of the clinics they inspected in Mpumalanga did not have ARVs, while medication for other chronic diseases were in short supply. She said some of the patients were turned away several times and told to come back after July.

“After we received these bad news, we visited many clinics and found that many clinics did not have ARVs at all, while some were giving patients half of their treatment. Most HIV patients have weak immune systems and that makes them an easy target for the coronavirus,” said Maluka.

“Other affected clinics are those situated in the Chief Albert Luthuli Local Municipality, which do not have ARVs at all, and there is also a shortage of treatment for other chronic diseases. The municipality includes areas such as Badplaas, Bhevula, Caroline, Lukwatini and other small townships, and has a population of more than 180 000 people,” she added.

Bongiwe Ndlovu is one of many patients suffering from hypertension and struggling to get her treatment at Matsulu Clinic.

“I have been coming here for my medication for a month now but I did not get assistance. My treatment consists of two items and I only got one. Another one is not available and other clinics around here are also out of stock,” said Ndlovu.

“I am worried that there are many elderly people that also take the same treatment, so I am asking myself what is happening about them because they are more vulnerable than me and other age groups,” she added.

Eunice Mogane from Tweefontein near KwaMhlanga, who is taking HIV treatment, has also not been able to get her treatment since last month. In 2019, parents had to share their HIV treatment with their children after they reportedly waited for four months to get their treatment at Msogwaba Clinic outside Mbombela.

Mpumalanga department of health spokesperson, Dumisani Malamule denied allegations that there was a supply shortage of ARVs and other chronic medicine in the province, even after being alerted to the number of people and organisations that have come forward with complaints.

“No patient was turned away due to shortages of ARVs. When there is no medication that a patient normally gets, we give them an alternative medication. By doing so, a patient is not defaulting. However, we are going to investigate the individual cases that you are talking about to make sure that our people are safe. The issue of the clinics not having medication is not true,” said Malamule.