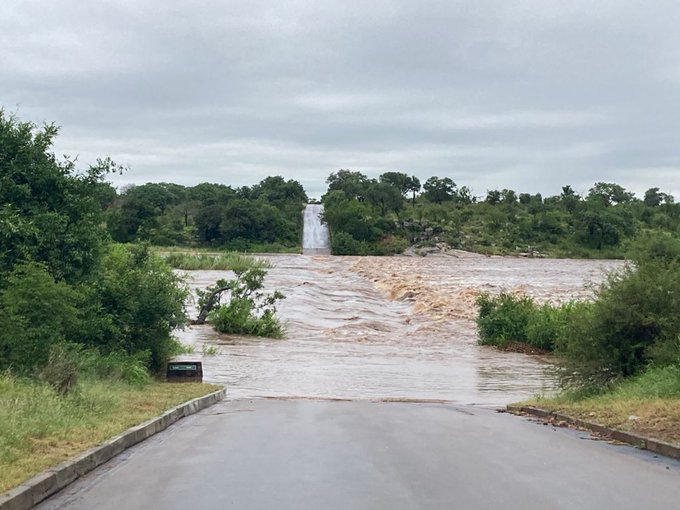 Police divers along with rescue operators from Rescue SA and the Off Road Rescue Unit have recovered the body of a man who was swept away in flood waters in Mpumalanga.

For the past two days, the residents Mpumalanga and Limpopo provinces have endured torrential downpours during tropical storm Eloise, which have damaged houses, seen large sections of the N4 near Nelspruit washed away and caused landslides.

The recovery was made on Tuesday morning.

It is said that the man was trying to cross a tributary of the Blyde River near Pilgrims Rest when he was washed away by fast flowing waters on Sunday.

Connor Hartnady of Rescue SA said they found the man near a channel shortly after the search resumed on Tuesday. On Sunday, rescuers recovered the body of a five-year-old child who was washed away near Masoyi. He had apparently been trying to cross a river when he was caught in rising flood waters.