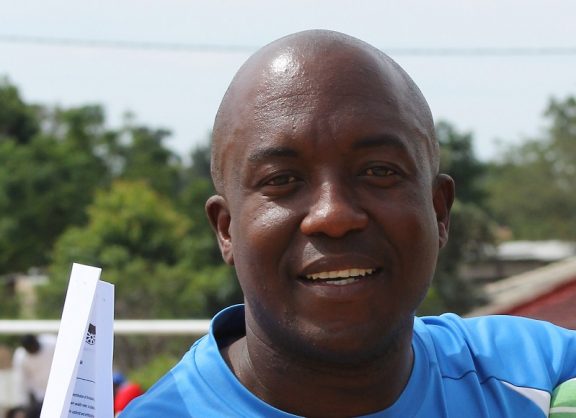 Businesses in Mbombela, Mpumalanga, had shut down by 5pm on Monday in anticipation of the arrival of the wave of looting that has swept across the country since it started in KwaZulu-Natal and quickly spread to Gauteng.

Police were already deployed and visible on the streets. The preparedness saved the city, but not so much in some of the surrounding townships. Matsulu was the worst affected, where marauding looters vandalised Spar, KFC and Boxer outlets, as well as a liquor store, Debonairs and Build It hardware store. More than 50 people were arrested and some of the loot confiscated by police.

In other townships such as Pienaar, Kabokweni and KaNyamazane there were attempts to ransack malls but police responded quickly enough. Here only shops owned by foreign nationals were looted. There was also an attempt to loot KwaGuqa Mall in Emalahleni, but it was unsuccessful.

Taxi associations in most parts of Mpumalanga sent messages threatening that they would protect all buildings and malls, and that somehow helped the course to stop the chaos.

National police spokesperson Colonel Brenda Muridili said that by 10am on Tuesday only one person had been arrested in Matsulu for looting and damage to property. She said an updated report would be available on Wednesday.

While politicians were accused of not showing leadership on the ground, Mpumalanga Agriculture MEC Mandla Msibi earned plaudits on social media for going to Pienaar and organising young men to protect Emoyeni Mall. In a video recording that circulated on social media, Msibi is seen addressing a group of young men at the mall and warning them that looting is thuggery.

“If you’re protesting for water and good roads, that matter ends with councillors. But when you enter shops to loot you are a thug. You can see how stressed the South African economy is. We have Covid-19,” said Msibi.

“This is the only precious thing we have here in Pienaar, the rest are taverns. People are employed here and our brothers drive taxis to bring people here while most people just walk to this mall to buy groceries. All these people bring food on the table, although we understand they’re not earning enough money,” Msibi said.

He told the crowd that former president Jacob Zuma’s imprisonment should not make them resort to criminal acts because that matter is for the justice system to deal with and has nothing to do with the mall. The MEC told the crowd to warn their relatives who might be looters that they may end up being shot dead.

“They better make sure that they have funeral cover because looting will never be tolerated,” Msibi said.

“Their partnership contributed against the propagation of violence in the province,” Mtshweni-Tsipane said.