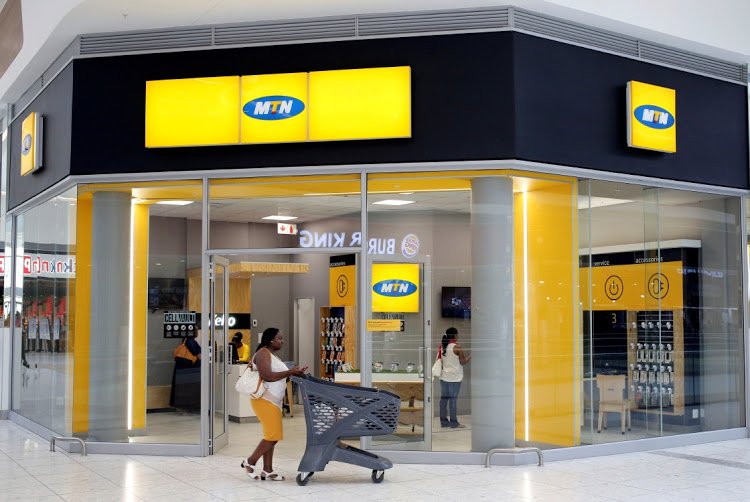 MTN Eswatini has been taken to court after cutting off users’ access to the internet on Tuesday, an action it took in line with a government directive. The MTN Group on Friday confirmed that its Eswatini arm has been cited as one of several respondents in an urgent court application in the country. The case seeks, among other things, the immediate restoration of internet services in the country.

According to the group, the application follows a directive on Tuesday from the Eswatini Communications Commission to MTN Eswatini and other operators to suspend access to social media and online platforms until further notice.

“After carefully assessing the directive, and in line with its licence conditions and the group’s digital human rights due diligence framework, MTN Eswatini implemented the directive,” said the group.

The group said MTN Eswatini continued to engage with stakeholders to limit the duration of the service disruption and is reviewing the details of the court application, in consultation with its advisers.

“MTN Group is committed to respecting human rights and endeavours to protect the rights of all people who use our services in the jurisdictions in which we operate in accordance with globally defined standards. Our approach to digital human rights is underpinned by a sound policy and due diligence framework and is managed through multidisciplinary teams across our markets,” it said.