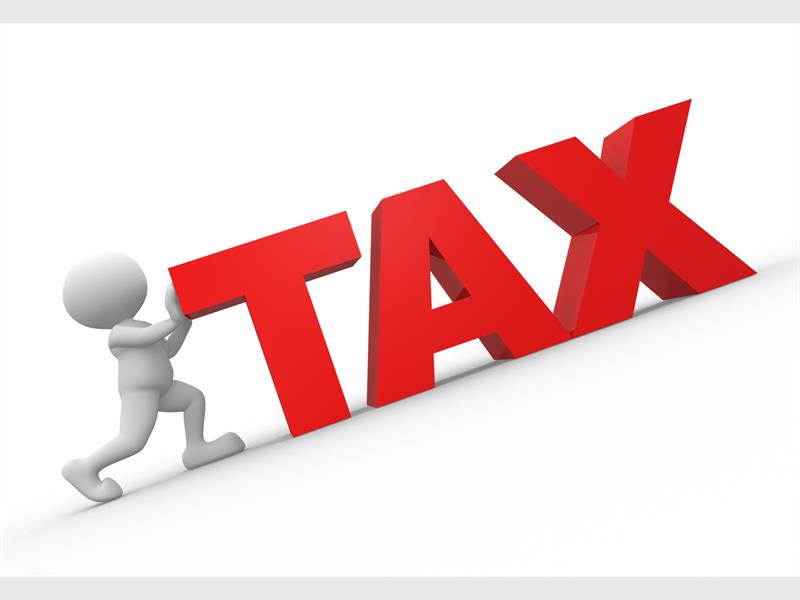 The bills were approved during the National Assembly’s hybrid plenary held on Tuesday.

The bills provide for the deferred payment of taxes, a skills development levy payment holiday, and increasing the tax-deductible amount of donations to the Solidarity Fund from 10% to 20%, amongst others.

The two bills, commonly referred to as the COVID-19 Tax Bill and the COVID-19 Tax Administration Bill, were introduced by the Minister of Finance, Tito Mboweni, together with the Special Adjustment Budget on 24 June 2020.

The adjustment budget was promulgated to deal with and minimize the impact of the COVID-19 lockdown, and the resultant economic downturn.

Parliamentary spokesperson Moloto Mothapo said before passing the bills, the National Assembly first had to adopt a resolution to suspend Rule 290(2)(a), which provides, inter alia, that the debate on the Second Reading of the Bill may not commence before at least three Assembly working days have elapsed since the committee’s report was tabled.

“The Standing Committee on Finance, following careful consideration and public participation, adopted and tabled its reports on the two bills with amendments on Friday, 21 August,” Mothapo said.

The two bills will now be sent to the National Council of Provinces for concurrence.

Finance Minister Tito Mboweni has welcomed the passing of the two bills, noting that the collaboration between the Ministry of Finance and the Department of Health has been very productive and helpful.

“We have managed to bend the curve of infections, improving recoveries through the process. An economic system is about production, it’s about distribution, it’s about exchange and it’s about oiling the wheels of the economy.

“When we talk about economic transformation, we talk about what we do in agriculture, mining, finance, transport, logistics, government, and community services. Therefore, all South Africans need to participate in all the activities.

“In the process of all these economic activities, taxation needs to be raised to finance the major needs and demands of the country. But when we are in crisis, we should also consider how we can use the tax system to support the economy as a whole. This is what we are trying to do by these interventions,” Mboweni said.

Many comments on the bills, said Mboweni, requested additional support, which was followed by the President announcing an expansion of the quantum of the tax relief, which would also apply to a greater number of companies.

“The gross income threshold for which companies could apply for PAYE and provisional tax deferrals was increased from R50 million to R100 million,” Mboweni said.

While the additional employment tax incentive could be claimed for all employees who earned below R6 500 per month, this greatly expanded the number of employees who were eligible, as it removed the age requirement and the criteria for how long the individual had been employed.

“This was on top of a four-month exemption of the skills development levy, a delay in payments for the carbon tax, 90-day deferrals for excise duties for companies in the alcohol and tobacco industry, additional tax deductions for donations to COVID-19 relief organizations and greater access to living annuity funds.

“All companies, including those with gross incomes greater than R100 million, were able to apply to the South African Revenue Service on a case-by-case basis to potentially defer tax payments,” Mboweni said. – SAnews.gov.za