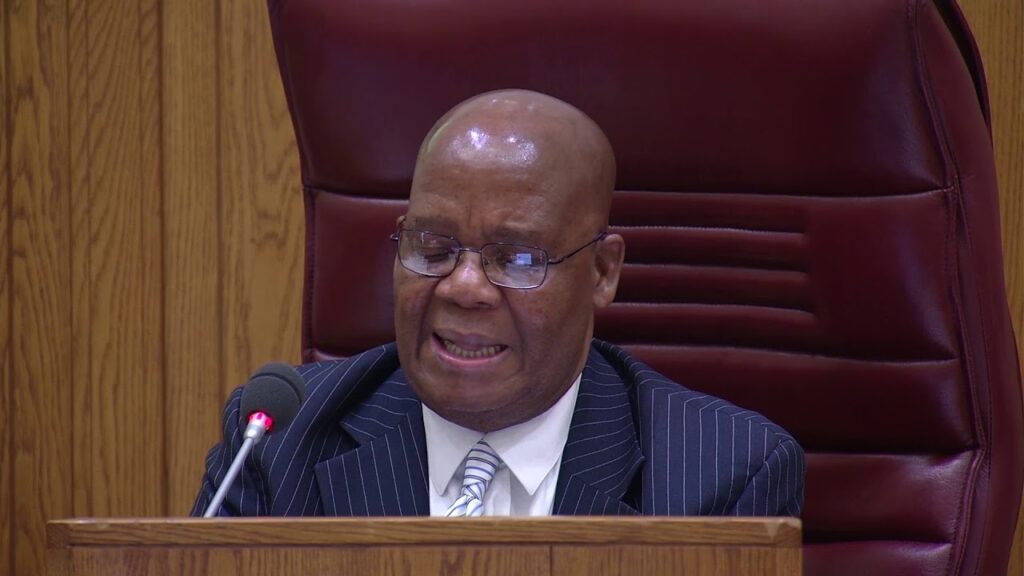 The National Council of Provinces (NCOP) is concerned about the growing number of repeat interventions by provincial governments in troubled municipalities across the country. Chairperson Amos Masondo told the gathering of the South African Local Government Association (Salga) National Members Assembly (NMA) that it was worried that the interventions by provinces had been used as instruments to achieve political ends.

He said the section 139 interventions, which empowered a provincial executive to intervene in the affairs of a municipality that could not or did not fulfil an executive or legislative function under the Constitution, had not been applied with uniformity.

“As the NCOP, we have, for some time now, reflected on the worrying trend that there is no uniformity in the application of section 139 across provinces or within a province. Some municipalities emerge from section 139 interventions better than before, sometimes the interventions occur late into the process.

“They fail to use the provision of the Municipal Financial Management Act and provinces do not seem to be keen or able to establish early warning systems and to act accordingly.”

He said many of the issues that triggered section 39 interventions would not exist if the three spheres of the government worked with one another in mutual trust and good faith in accordance with the Constitution.

“Our concern is that this failure to advance these constitutional principles might suggest a tendency to simply want to take over powers of local government,” Masondo said.

He said that national and provincial governments should act in accordance with section 141 of the Constitution which directed these two government spheres to support and strengthen the capacity of municipalities to manage their own affairs, exercise their powers and perform their functions.

“It is, therefore, imperative that we ensure that all our efforts are directed towards empowering and assisting our municipalities and not to seek to usurp their powers, directly or indirectly,” Masondo said.