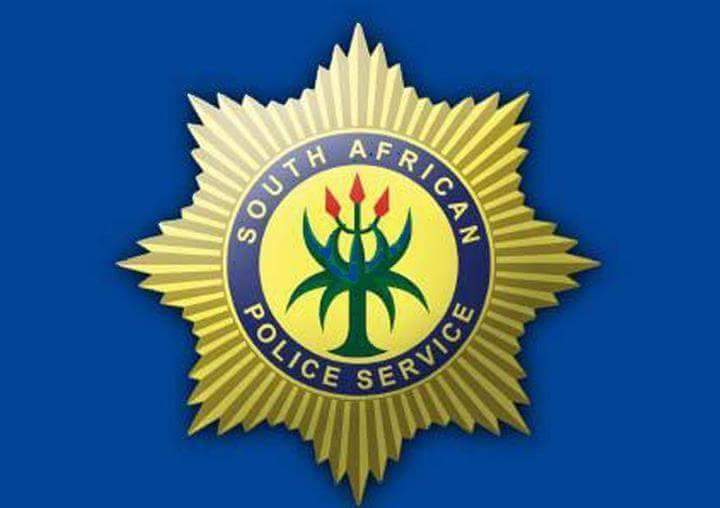 The MEC for the Department of Community Safety, Security and Liaison, Vusi Shongwe, has welcomed the appointment of Mpumalanga’s top cop, Lieutenant-General Semakaleng Daphney Manamela. Manamela was officially appointed and introduced by the national police commissioner, General Khehla John Sithole, as the new provincial police commissioner recently. She is taking over from Lieutenant-General Mondli Zuma, whose term in office came to an end last year.

Major General Thulani Phahla had been serving as an acting police commissioner since Zuma’s departure.

“The appointment of a full-time police commissioner in the province has come at the right time when we are hard at work in the fight against crime and corruption. I am particularly excited about these new developments in the SAPS,” said Shongwe.

He was speaking to a local publication during his Overall Friday campaign at Pienaar. He said he is planning on reviving the TRT unit better known as “amaberet”.

“I will thoroughly engage with the provincial commissioner to have a discussion with regards to reviving the TRT unit. This has been one of the most effective units within SAPS and I am sure that if we fully revive it we will have clean streets and less crime in our communities. I am worried about the number of illegal firearms in the hands of wrong people. I am also worried about the scourge of gender-based violence incidents and other contact crime within our communities. And these are some of the reasons why I am happy that we now have a full-time commissioner,” said Shongwe.

Sithole said the appointment of Manamela forms part of the SAPS’ plans to enhance accountability and bring about stability to the province. Manamela comes with a wealth of experience, having served in the SAPS for over 26 years at various levels in Gauteng and Mpumalanga provinces.

“The provincial commissioner is aware that the road she is to travel is a long and hard one. I am confident that she has what it takes to decisively address crime in the province,” said Sithole.