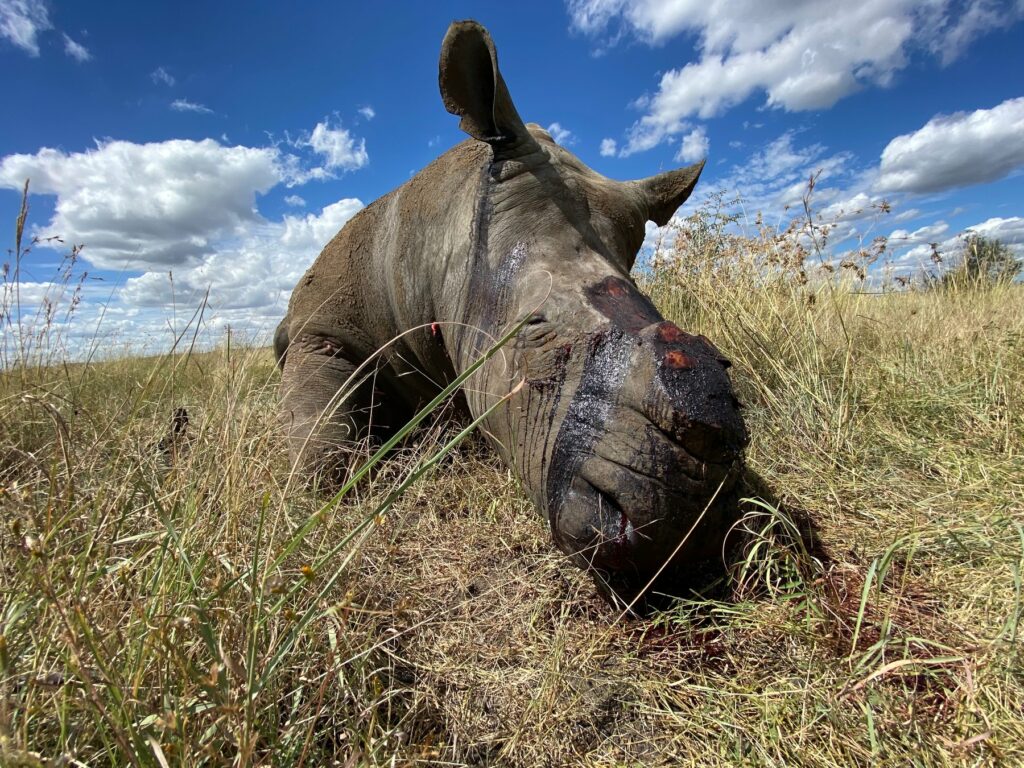 South Africa has seen a marked decline in rhino poaching during 2020, with the killing of rhino declining by 33% compared to the year before, environment, forestry and fisheries minister, Barbara Creecy said recently.

A total of 394 rhino were last year poached for their horn in SA, compared to 594 killed in 2019. It also marks the sixth year that rhino poaching has continued to decrease in SA.

“While the extraordinary circumstances surrounding the battle to beat the Covid-19 pandemic contributed in part to the decrease in rhino poaching in 2020, the role of rangers and security personnel who remained at their posts, and the additional steps taken by government to effectively deal with these and related offences, also played a significant role,” Creecy said.

Sixteen elephants were poached for their ivory in the park last year, compared to the 31 killed in South African National Parks (Kruger National Park and Marakele National Park) in 2019.

The department said during the various lockdown alert levels in 2020, the movement of alleged poachers and rhino horn smugglers had been curtailed. Initially, there was a significant reduction in poacher incursions into KNP, home to the largest numbers of rhino in SA.

However, that changed later in the year as the lockdown levels eased and a significant spike in poaching was experienced towards the end 2020, especially during December. Despite that, a number of successful arrests and prosecutions has also been recorded in the past 12 months.

“From January to December 2020, 66 alleged poachers were arrested within the Kruger National Park. A total of 90 people were arrested for rhino poaching and rhino horn trafficking outside the KNP, and more than 25 major investigations were undertaken across the country,” said Creecy.

After the release of these numbers, the DA called on the South African National Parks (SANParks) to present a comprehensive briefing to parliament on the state of the country’s dwindling rhino population. SANParks revealed that it only has 3,529 white rhinos and 268 black rhinos left in its reserves.

“It is now clear that the only reason that SANParks claims that poaching of rhino has decreased is because poachers are simply struggling to find more rhinos to poach.  The sad reality is that even with the low numbers of rhino, poaching still continues,” DA shadow minister of environment, forestry and fisheries Dave Bryant said.

He said if urgent action was not taken soon, SA’s rhinos could be extinct within a generation.

The Worldwide Fund for Nature (WWF) said the situation could be far worse, were it not for the hard work and dedication of rangers and other law enforcement officials in state, private and community-owned parks to prevent, detect and prosecute wildlife crimes in the field and apprehend suspected poachers.

Dr Jo Shaw, senior manager of wildlife programme at WWF SA, said the apparent reprieve provided by lockdown restrictions in 2020 was only a temporary pause and that the pressure on the country’s populations, particularly in the Kruger Park, remained very high.

“To stop rhino poaching, we need to address the factors that enable wildlife trafficking syndicates to operate. We must ensure skills, equipment, tools and resources are dedicated to fully implementing an approved national integrated strategy to combat wildlife crime,” Shaw said.