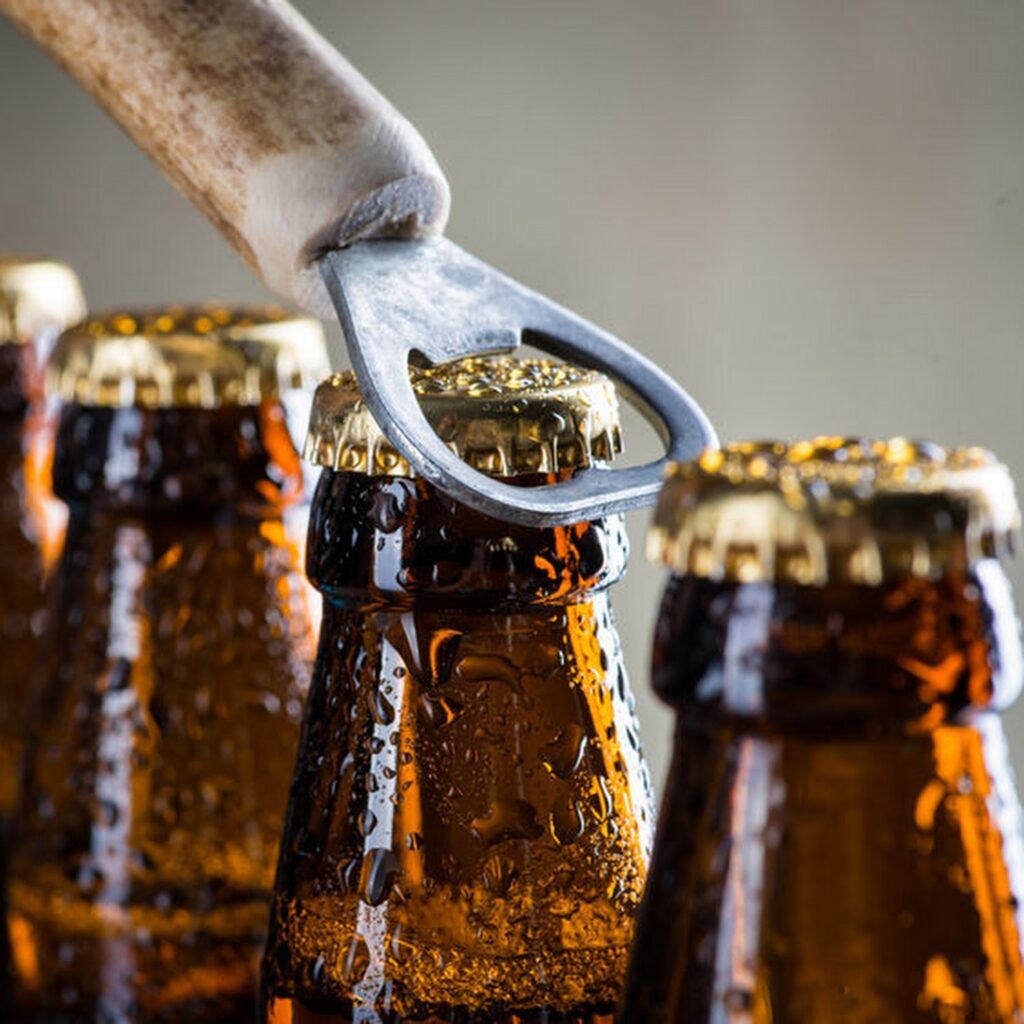 SA Breweries (SAB) says while it is sensitive to the third wave of Covid-19 it has “no alternative” but to legally challenge the latest alcohol sales ban.

SAB said in a statement it agreed that lawful and reasonable measures were needed to curb the spread of the pandemic, and to save lives and livelihoods. However, it contended that the fourth ban on alcohol sales in 18 months was unsubstantiated by robust scientific evidence.

“SAB believes it is left with no alternative but to defend its rights and take legal action, to protect its business and urgently overturn this decision,” it said. “This move seeks to gain policy certainty, greater transparency in decision-making for the future sustainability of its business and value chain. This additional challenge does not detract from the first legal challenge instituted by SAB earlier in the year, and that challenge is still in process.”

The SA Liquor Brand owners Association (Salba) has asked the ministerial advisory council (MAC) to supply all the scientific data that guided the decision to ban alcohol sales under the tightened lockdown.

Salba chair Sibani Mngadi said in a statement: “The Delta variant has been reported in more than 80 countries, and SA stands out as a country that has elected a total alcohol sales ban as its intervention.

“We would therefore like to understand what international best practice or local scientific data was used for the MAC to conclude that an off-consumption and on-consumption sales ban was the best solution.”

Salba’s response came as Vinpro — representing close to 2,600 wine grape producers, cellars and other wine-related businesses in SA — on Tuesday launched an urgent interim interdict application to lift the ban on the sale of wine in the Western Cape.

The preliminary date for the hearing is July 2.

Mngadi said they had written to MAC chair Prof Koleka Mlisana, calling for the release of the information that informed the recommendation to the national coronavirus command council (NCCC) to ban alcohol sales. The MAC should substantiate its claims and not ignore other significant socio-economic activities that might be driving the rise in infections, as the industry deserved clarification on how the 14-day ban was supposed to alter infection trends, he said.

Speaking to the balance between saving lives while keeping the economy from collapsing, Mngadi said the country was an outlier with “its constant total bans of alcohol sales”.

Salba asked the MAC to make the information available as soon as possible to allow for a proper review ahead of the July 11 expiry date for the latest lockdown restrictions.

Mngadi said the industry shared concerns about the sharp rise in Covid-19 infections and the threat this posed for the people of SA. To this end, they called on the government to reassess its response to the coronavirus pandemic by implementing more effective measures, including an efficient vaccine rollout “that will have greater success in curbing the sharp rise in infection rates”.

Vinpro MD Rico Basson said in an earlier statement: “The latest ban of two weeks that has been imposed follows 19 weeks of revenue loss over the past 15 months, which has had a devastating effect on the wine and tourism sector that employs more than 269,000 people.

He said though wine exports may continue during the adjusted lockdown restrictions, the industry exports less than 50% of its annual production.