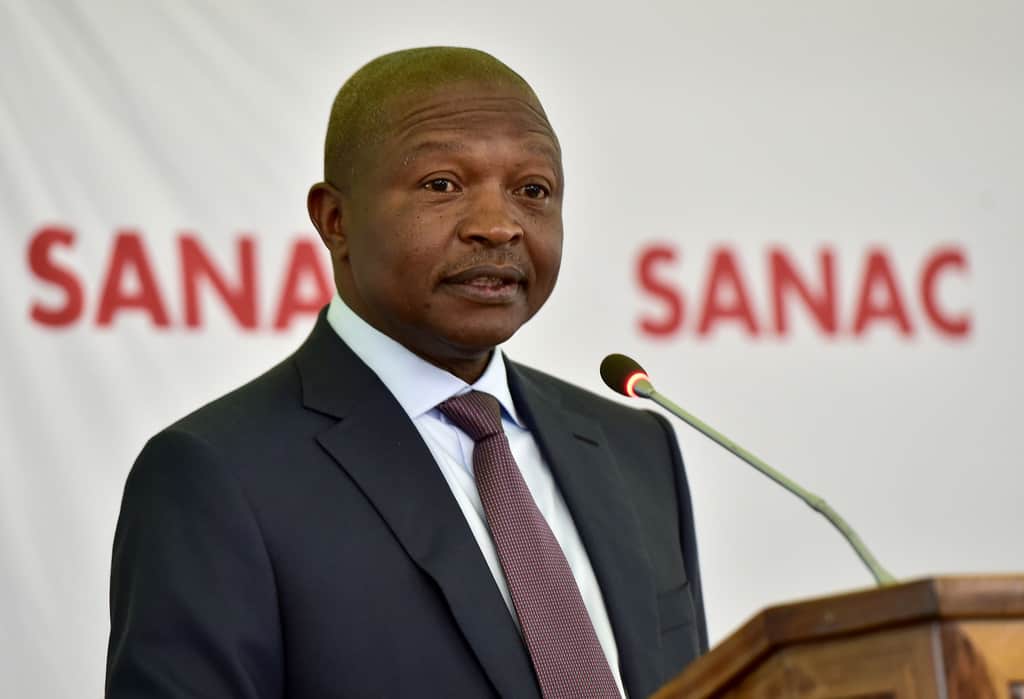 South Africa’s Deputy President, David Mabuza has requested President Cyril Ramaphosa to allow him a few days of leave in order to visit Russia for a medical appointment.

It was not revealed exactly what the consultation concerns, nor how many a “few days” leave will be.

According to the statement, “the Deputy President will continue with the responsibilities that have been entrusted to him upon the end of the leave period.”

Between October 2019 and August 2020, questions were raised about the Deputy President’s health after Mabuza missed at least seven important Parliamentary meetings. And before that, in 2016, when Mabuza was premier of Mpumalanga, he confessed that in 2015 he had been poisoned and that that had left him ill for three months.

At the time he was flown to Russia in a jet, apparently owned by the Guptas, although he said he hadn’t been able to remember whose jet it was, according to reports. In 2018 it was reported that he was in Russia again, receiving medical attention for the effects of the poisoning incident.

Deputy President Mabuza’s leave of absence this month comes at a time when South Africa itself is facing a health crisis. The Acting Minister of Health recently announced that scientists have identified the Delta variant in SA which is contributing to the rapidly rising number of positive Covid-19 cases in epicentre Gauteng, and the rest of the country.