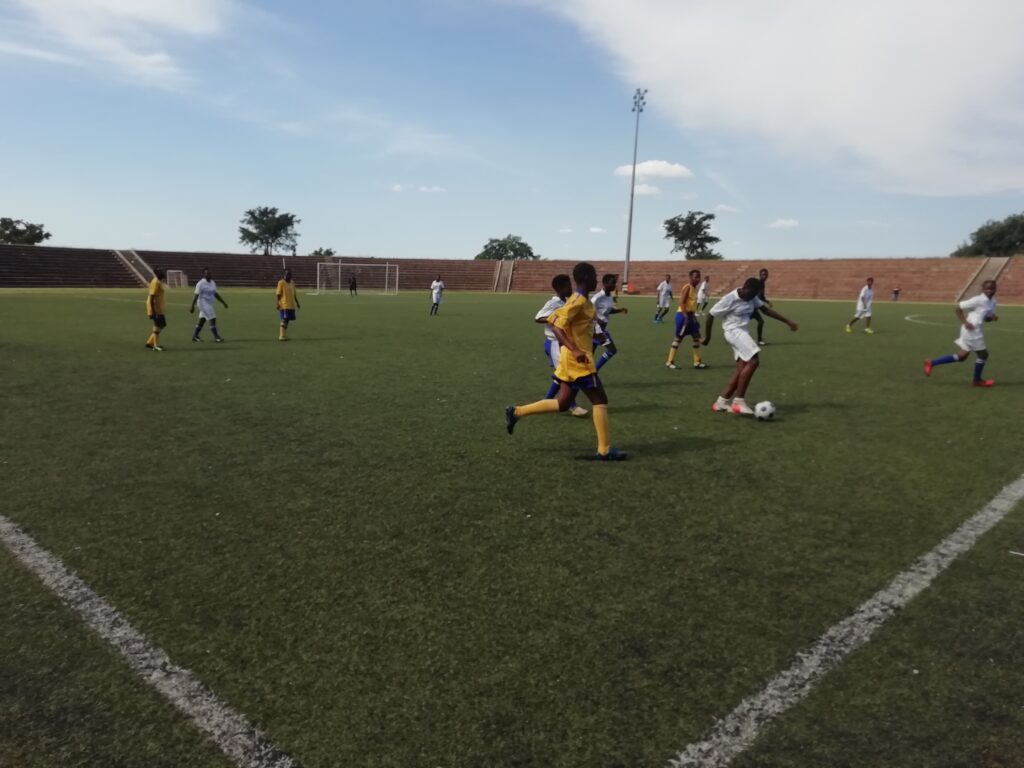 The defending champions of the Mayor’s Cup, SC Mapogo ladies from Werverdiend aim to defend their title they won last year with a convincing 5-1 win in the quarter finals of the trophy played on Monday, the 18th of March 2019 at the Thulamahashe stadium.

“We are very happy to have won convincingly today in this match,” Refiloe Thibela, the coach of Mapogo told Bushbuckridge News. “Our goal is not only to defend our trophy, but to also go as far as the district competition and also provincially. Our wish is that our players get recognition from top teams and hopefully end up representing the country playing for Banyana Banyana,” she said.

Dennis Mathebula, the assistant coach also applauded his players for putting on a brave performance on the pitch; “They really did well in this match, and we’re very happy but we could have done better. It also shows that there is a reward for keeping the kids away from the streets to focus and focus on building themselves. We are looking forward to the next round of the competition,” explained Mathebula.

In other fixtures, there was a walkover for City Rangers due to late coming by their counterparts Tekamahala. Lephong United lost by 3-1 to Black Eagles, Mhlave United also booked their spot in the semi-finals by a 4-3 penalty shootout win over Mogistar after the match ended by 1-1 score. The semi-finals are set for the 24th March 2019 at the same venue.