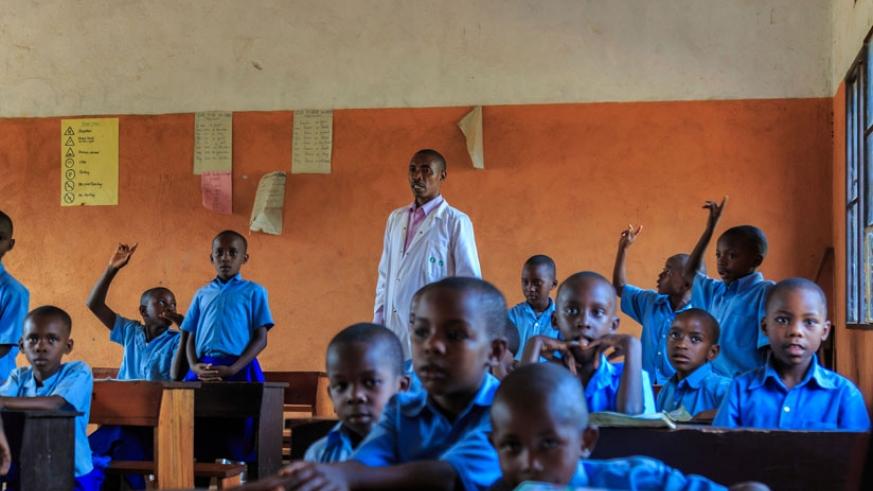 The Department of Basic Education said the original school reopening dates remain in place for now even though the cabinet may later decide otherwise. Nearly two weeks into the new year, parents, teachers and learners want to know when schools will reopen, but faced with a pandemic still and an adjusted Level 3 lockdown it’s no easy decision, at least not for Cabinet.

The Department of Basic Education (DBE) had initially said that schools will reopen on 25 January and learners would return on 27 January and up until now, it has stuck with those dates despite significant increases in COVID-19 cases and a new variant. The department has also advocated for the original and scheduled school reopening dates based on scientific research, Cabinet will ultimately make the final decision.

Basic Education Director-General Mathanzima Mweli addressed the media on Monday 11 January, just hours before the president’s national address. There he said schools are scheduled to reopen on the 25th for the teachers and the school management team and on the 27th for learners.

“That risk-adjusted differentiated strategy allows us to deal with areas differently. If you have a hotspot and it’s such that it’s impossible to get school running there, then you obviously have to opt for a different option of either supporting learners at home and not running schools as it would happen,” said Mweli.

He also added that the DBE’s team of researchers brought them information based on variables such as mortality rates, hospital admissions etc and they found that there is not a significant variation from what was picked up before in terms of the impact of the virus.

“The research and information will then be passed to the National coronavirus Command Council (NCCC). That meeting will probably decide whether they will allow us to proceed with the reopening of schools as indicated earlier on,” said Mweli.

“From our side, the dates are the ones we communicated, we plan for the reopening, we’re going to do follow-ups a week before the reopening which is next week, all provinces will be checked for their state of readiness,” he added.

As schools and other educational institutions prepare to begin the new academic year, President Cyril Ramaphosa said there is understandably concern about whether it is advisable amid the second wave of COVID-19 infections. According to Ramaphosa, the NCCC will provide guidance on the reopening of schools in the coming days.