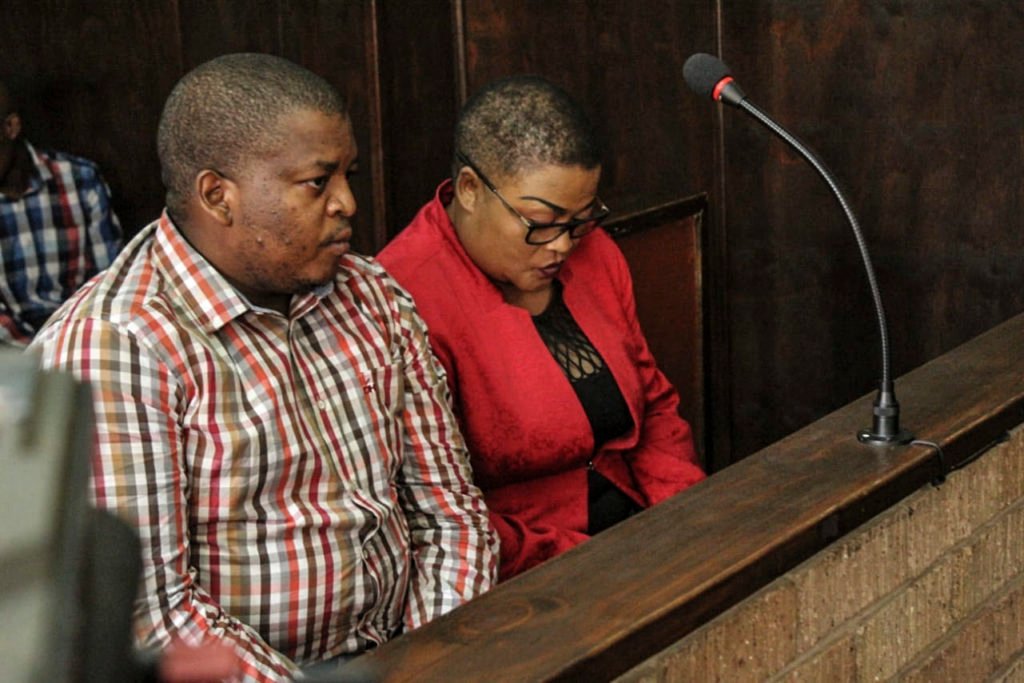 The lawyer whose arrest for fraud and contravening immigration laws prompted President Cyril Ramaphosa to authorise the Special Investigating Unit (SIU) to probe the master of the high court’s offices will remain behind bars.

Bina Masuku, the former deputy master of the Mpumalanga High Court in Mbombela, who is accused of stealing almost R2 million in inheritances with her boyfriend will remain in custody while the Department of Home Affairs investigates her citizenship.

Masuku, an admitted advocate, lost her bid to be released on bail after Mpumalanga High Court Judge, Brian Mashile dismissed her appeal of the Mbombela Magistrate’s Court’s decision to deny her bail. The Hawks arrested Masuku in November 2019 with her boyfriend Elvis Kgosiemang, who pretended to be a lawyer.

The Department of Home Affairs told Judge Mashile that Masuku lied about being a South African to get one of the most senior jobs in the high court when she was in fact a Malawian. Masuku is facing seven counts of fraud for misappropriating funds in seven deceased estates between October 2014 and November 2017.

She is accused of referring estates to Kgosiemang, who is currently out on bail, to administer despite his not being a lawyer. Kgosiemang, an administration clerk at a firm of attorneys, has also been charged with impersonating a lawyer.

Instead, the intended beneficiaries did not obtain their inheritances and lost about R1.9m due to the fraud allegedly committed by Masuku and Kgosiemang. Masuku faces two additional charges of fraud for lying to the Department of Home Affairs in 1994 that she was born in Durban and pretending to be a South African citizen when she applied for a job in 2006.

She is also accused of contravening the Immigration Act by unlawfully and intentionally making false statements to obtain residency in South Africa. The Department of Home Affairs has revoked Masuku’s citizen status and was about to deport her to Malawi but will await the finalisation of her fraud case. It was established that the person Masuku claimed to be her mother did not know her and denied ever giving birth in Durban as her birth registration form claimed.

Masuku later made an about turn and claimed to have been born at the Tembisa Hospital to a different mother but the facility denied the allegations and handed the Department of Home Affairs the register of all women who gave birth on the day she said she was born. Kgosiemang used the proceeds of the estates for his benefit, transferred funds to his personal bank account and registered transfer of ownership of the deceased estate properties under his name.

Judge Mashile said Masuku should not be granted bail as she was a flight risk.

”Here we are dealing with a person who has been apprehended for being in this country under false pretences, and therefore illegally, and whose citizenship has been declared unlawful,” the judge said. SIU spokesperson Kaizer Kganyago on Tuesday told Independent Media that the investigation was still under way.

Last month, Justice and Correctional Services Minister Ronald Lamola revealed that the SIU had made 23 potential referrals including seven criminal and five disciplinary cases as well as 10 to professional bodies, and one for blacklisting.

The Justice Department has indicated that the investigation into the offices of the master of the high court was necessitated by maladministration and corruption in its Mbombela office where Masuku amassed almost R2m through fraudulent activities.