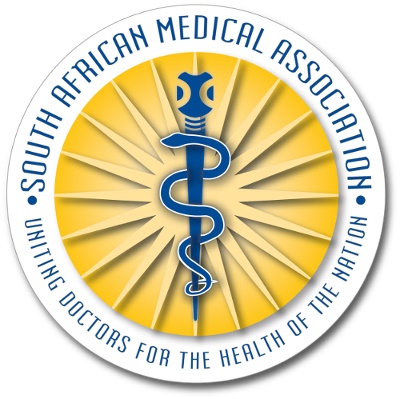 The SA Medical Association (Sama) is the latest organisation to react to regulations under alert level 3 of the nationwide lockdown,  claiming that the restrictions on the sale of alcohol don’t make sense.

Earlier this week, President Cyril Ramaphosa moved the country from level 2 to level 3, announcing that alcohol will only be sold for off-site consumption from 10am to 6pm on Monday to Thursday. Bars and restaurants can sell liquor every day until 9pm.

“We think it is a step in the right direction, but it doesn’t make sense for us to close a place that sells alcohol on Fridays and Saturdays. You can’t drink at home but you are allowed to drink at pubs until 9?” asked Coetzee.

“For us it doesn’t make sense, we need people at home. We don’t want people in a shopping centre or anywhere else. If we can manage to do that for three to four weeks we can get the numbers down but, for now, I don’t see that happening. Again, keeping the schools open when most teachers are sick, especially in Gauteng, is not helping,” she added.

According to the national broadcaster, the SA Liquor Brand Owners Association (Salba) chairperson, Sibani Mngadi, has also called on government to explain why booze sales are not permitted on weekends.

“There’s an urgent need for government to explain the rationale behind restricting retail alcohol sales over the weekend. We do believe that this approach undermines the interest of hardworking people who have no opportunity to purchase during the working days and it is the arbitrary decision that really does not serve the interest of the lower-income group,” said Mngadi.

In his address this week, Ramaphosa said all non-essential establishments like restaurants and bars would need to close by 9pm to allow their employees and patrons to travel home before the start of the curfew at 10pm.

“All gatherings will be limited to a maximum of 50 people indoors and 100 people outdoors. Where the venue is too small to accommodate these numbers with appropriate social distancing, then no more than 50% of the capacity of the venue may be used. This includes religious services, political events and social gatherings, as well as restaurants, bars, taverns and similar places,” he added.