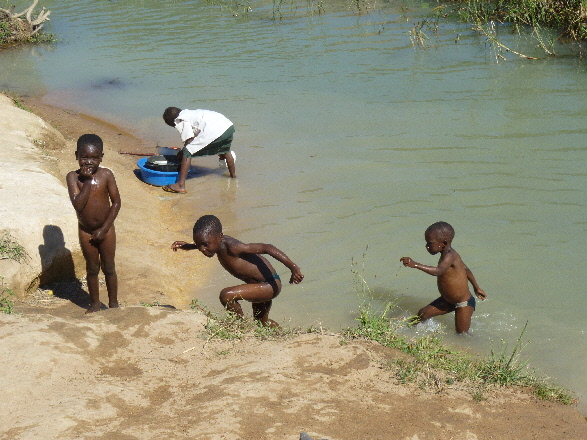 The Department of Water and Sanitation has warned South Africans against flocking to the country’s dams and rivers as an alternative to the beaches. This comes after a government ban on the use of some of the beaches to minimize the impact of COVID-19.

This week, President Cyril Ramaphosa announced the government’s decision to bar public access to the Eastern Cape beaches between 16 December 2020 and 3rd January 2021. Access to Durban beaches is also prohibited on busy public holidays until the first week of January, next year.

Traditionally, the festive season is notorious for drownings as most people take to swimming in water facilities, including swimming pools, to cool their bodies on hot summer days. The months of September and October are often characterized by scorching heat waves, forcing many South Africans to resort to swimming in water facilities to deal with high temperatures. Unfortunately, this has often resulted in increased numbers of fatal drownings, especially among the youth and children.

The department fears that following the President’s announcement, many South Africans may resort to swimming in dams, rivers and swimming pools as alternatives to the beaches. In some cases, some children have drowned while swimming in water tunnels that are used for agricultural purposes. Water games and pool activities can be fun for children but can also be dangerous when the children are left unattended.

Drowning is serious and poses a public health threat. According to Statistics South Africa, fatal drowning is the 5th leading cause of unintentional death in the country. The department therefore urges parents to always accompany their children to ensure their safety when they go swimming because of the high rate of drowning among children.