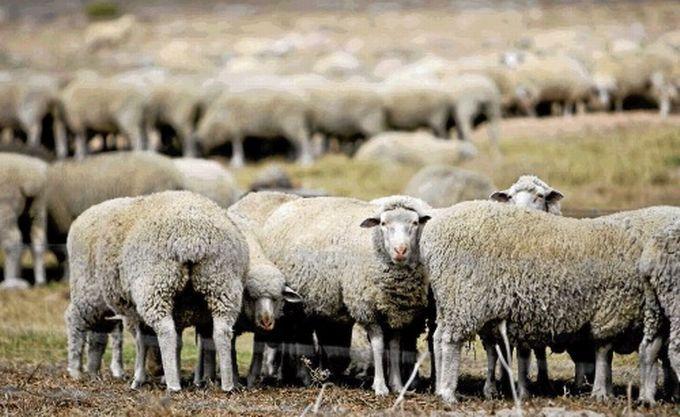 A 34-year-old man who was serving time for stock theft and released on parole when Covid-19 hit last year is back behind bars for committing the same crime. The Ermelo Regional Court sentenced  Veli Morris Mashinini to eight years in prison following his arrest and subsequent conviction for stealing sheep and reckless driving.

Spokesperson for the National Prosecuting Authority in Mpumalanga Monica Nyuswa said Mashinini had a previous conviction of stock theft but was released on parole due to Covid-19 pandemic. Nyuswa said a few months later in October, police officers spotted a suspicious vehicle on the N2 highway and attempted to stop it.

However, Mashinini – who was the driver – sped away at high speed.

“On a curve, the driver lost control and crashed his vehicle. The police found the driver stuck in the vehicle with six sheep carcasses inside. Upon questioning him, Mashinini gave different explanations as to how the carcasses got into the vehicle and he was arrested and hospitalised,” said Nyuswa.

Nyuswa added that during trial, Mashinini initially told the court that he had been hired to transport the sheep to an abattoir, but later changed this version.

“The prosecutor, Charles Lloyd, led the evidence of the arresting officer who testified that there was no other person in the vehicle when he arrested Mashinini. The magistrate rejected Mashinini’s version and sentenced him accordingly,” said Nyuswa.

“The court ordered the remainder of the sentence be taken into consideration and he was sentenced to a further eight years’ imprisonment. It further ordered the sentences not to run concurrently with the previous conviction. He was sentenced to effective eight years for stock theft and three months for reckless driving. The three months will run concurrent with the term of eight years,” she added