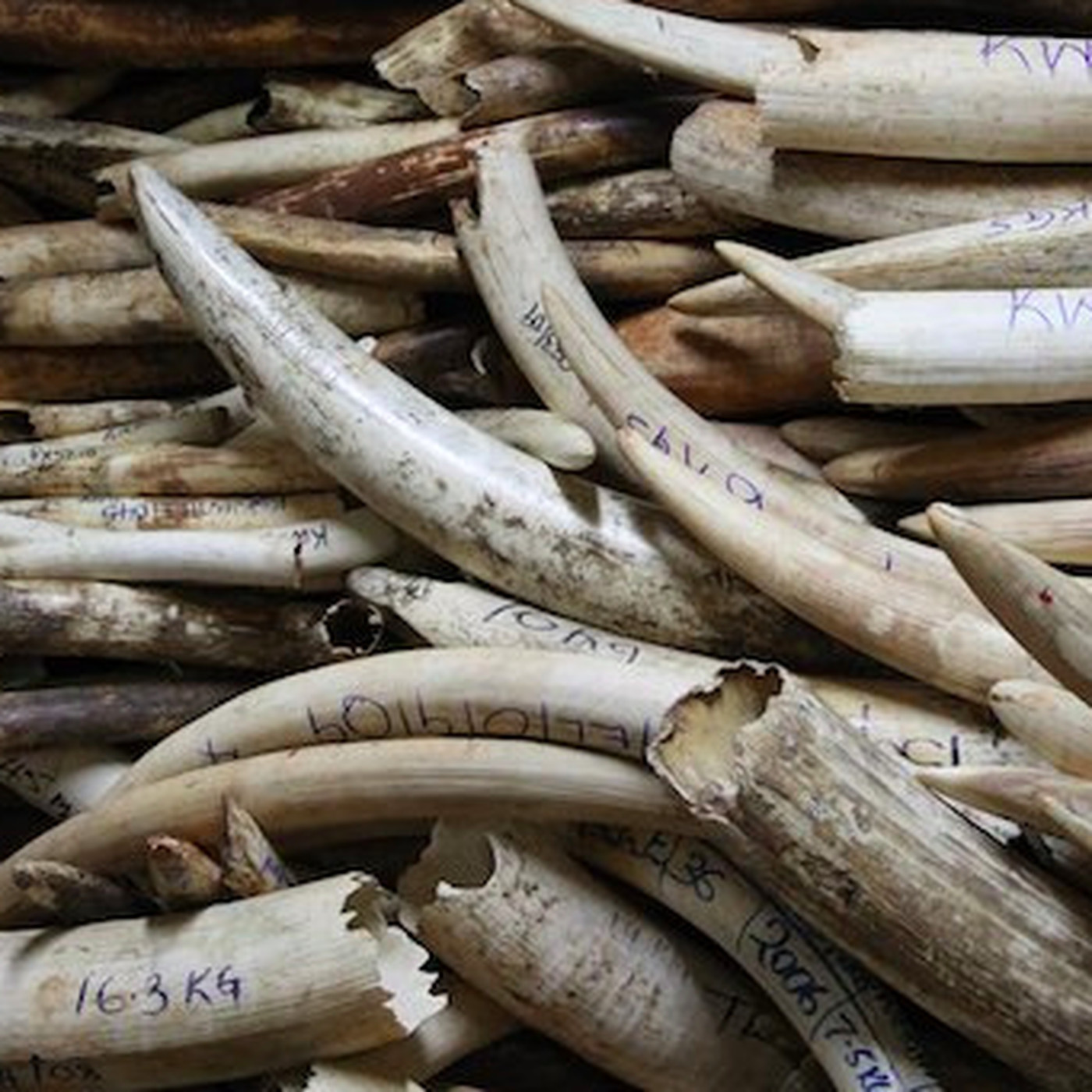 Three men appeared in a Polokwane court on today after they were arrested while trying to sell elephant tusks to undercover law enforcement officers, the South African Police Service (SAPS) in Limpopo reported.

“It is alleged that the police were on a joint undercover operation at Polokwane policing area when they arrested three suspects who wanted to sell them elephant tusks. The trio, driving in grey BMW, were found in possession of four pieces of elephant tusks with an estimated value of R168,000. The suspects were immediately arrested,” Ngoepe said.

Limpopo police commissioner Lt-Gen Nneke Ledwaba welcomed the arrests and commended the officers for working tirelessly to fight against criminal activities in the province. The three men appeared in the Polokwane Magistrates’ Court on charges related to illegal possession of elephant tusks.

Meanwhile, 36-year-old Kelvin Chigwede, who is in police custody, will return to the Regional Court in Kempton Park in Ekurhuleni in Gauteng on Tuesday on a charge of illegally dealing in rhino horns. Gauteng Directorate for Priority Crime Investigation (Hawks) spokesperson Captain Ndivhuwo Mulamu said the rhino horns were disguised as chicken feed and were destined for Malaysia.

“In December last year, the Hawks’ serious organised crime [unit] in Germiston, Benoni SAPS, and the South African National Parks [SANParks] followed up on intelligence regarding a consignment declared as chicken food mixture, packaged in a blue geyser at a warehouse in Kempton Park, containing rhino horns weighing about 72.4 kg,” said Mulamu.

“It is alleged that the consignment was intercepted by authorities after being dropped off at a warehouse on the same day. During an investigation, it was discovered that it was destined for Malaysia,” he said.

Earlier this month, Mulamu said further investigations led authorities to a residence in Benoni where a search warrant was executed. He said the police found about R500,000 in cash when searching the premises and the money was seized for investigation purposes as it was suspected to be the proceeds of illegal dealings.

“Chigwede was arrested immediately and charged for illegal dealing in rhino horns and contravention of the National Environmental Biodiversity Act (Nemba). The case was postponed to 26 January 2021 for a formal bail application,” Mulamu said.