The provinces of Mpumalanga and the North West have not reported any new Covid-19 related deaths. Health Minister, Zweli Mkhize, confirmed this in the latest report with statistics updated until Tuesday evening. There has been a further 263 deaths with Mpumalanga and North West being the only two provinces to report zero deaths.

The department of health has vaccinated 32 315 health workers so far under the Sisonke Protocol.  In his daily covid19 report, Health Minister Zweli Mkhize, also announced that the country’s recovery rate stands at 94%. Mkhize says the cumulative number of COVID-19 cases in South Africa is 1 505 586. 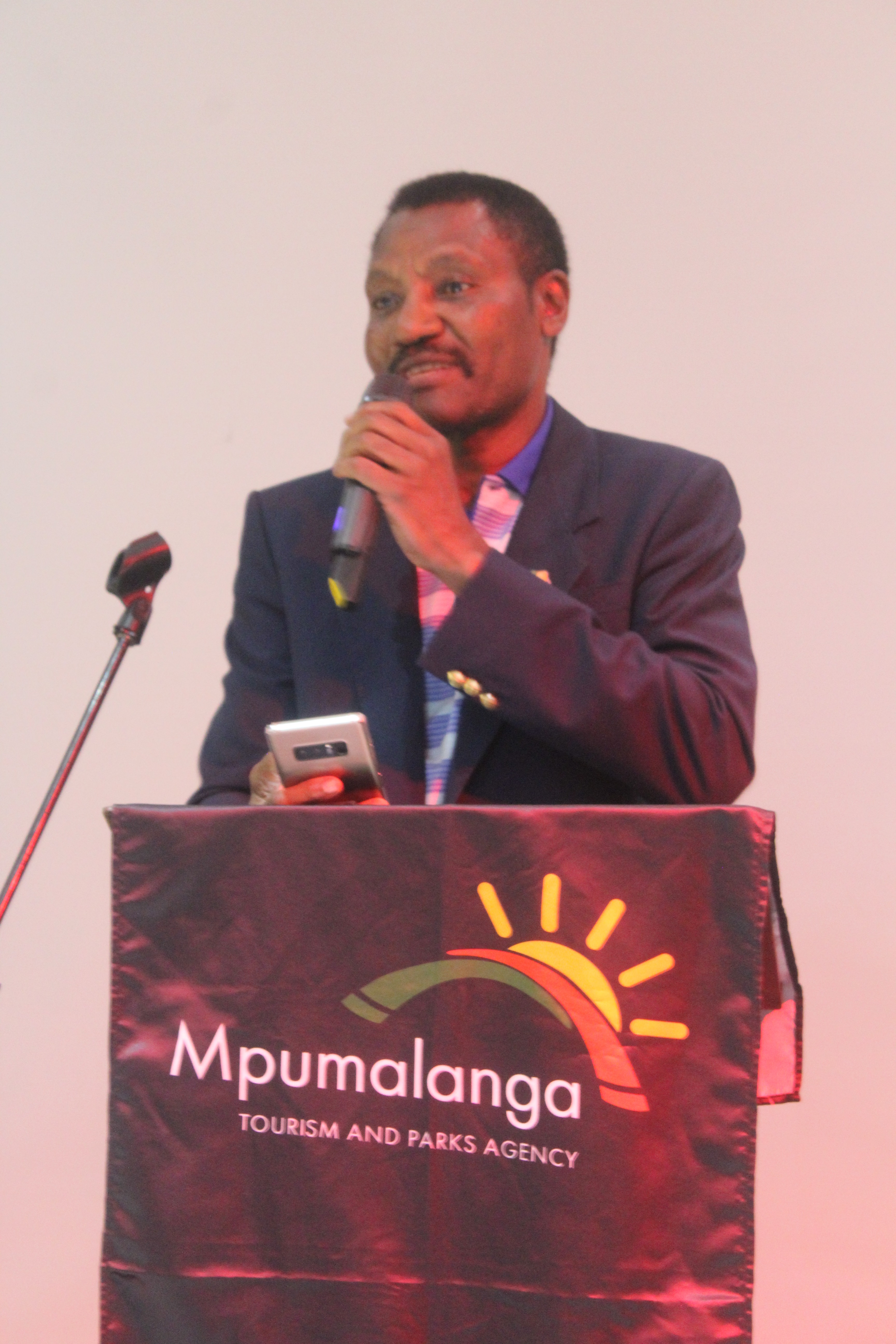 The third installation of the jazz festival promises to be even more exciting than ever before, and this is due to the announcement of international artists from as far as the United States of America, with the likes of Syleena Johnson coming through to our shores.

Speaking to the media, MTPA chairperson of the board, Thulani Nzima said; “We’re here today to officially launch the third edition of the Mbombela Jazz Festival, with the aim of creating tourism activities that would allow tourists coming to Mpumalanga to spend money but also giving them a reason to visit the province. This is also to create flagships; a lifestyle event which will become the most sought after event where people should want to be, regardless of whether they are attending the event or just to be in the vicinity of Mbombela on the day of the event”.

Nzima also highlighted the decline in the number of domestic tourism trips, and also said that the MTPA has come up with different ways to sustain and promote tourism in the province, such as heritage sites.

The festival will be hosted at the Mbombela Stadium on the 7th of September, but before that, there will be a Charity Golf Day on the 4th in White river, followed by the 2nd annual Ray Phiri memorial on the 5th at the University of Mpumalanga.

On the 8th of September, a Jam session will be hosted at the Driekopies Dam in Nkomazi where the likes of Ringo Madlingozi, Mafikizolo, Zahara and others will entertain the crowds.

Masses flocked the party's manifesto launch at the Thulamahashe stadium throughout the night.

The party recently launched its party manifesto at the Thulamahashe stadium on the evening of Friday, the 1st of March until Saturday morning. “The party has been formed by traditional leaders of the province on the 22nd of February,” Happy Msoma, the party’s national chairperson told Bushbuckridge News.

“The purpose of the party is to take the land back to the rightful owners, the traditional leaders. We cannot allow the state to take the land back to the government because when we refer back to the history of our country, when the white people took the land, they didn’t take the land from the ANC government, they took it from the traditional leaders, but today the politicians are standing firm to speak about the land as if it’s theirs, even when we can refer to the freedom charter, it states correctly that the land shall be returned back to its rightful owners,” Msoma added.