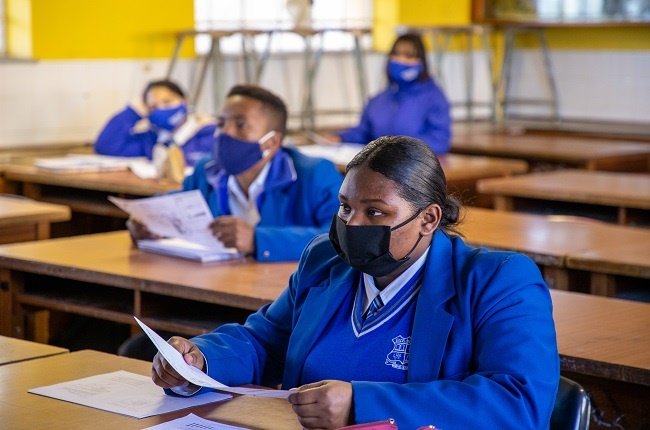 Teachers unions have welcomed the school’s reopening delay to July 26 as the infection rate continues to surge. On Sunday, President Cyril Ramaphosa announced that the country would remain on level 4 lockdown for the next 14 days, starting from Monday. He said schools would remain closed until July 26. Schools were due to reopen on July 19. This is after they were forced to close a week earlier for the winter holidays.

Teacher unions said they welcome the president’s decision to delay the reopening of schools. The Suid-Afrikaanse Onderwysers Unie’s Chris Klopper said the union welcomed the decision, and based on the drafted regulations, they were happy with the new suggested date.

“We suggested distance learning or remote learning models for those schools which felt that the community was safe and able to cope. We are grateful for the schools to open on the 26th; teachers are exhausted,” said Klopper.

He said while there was some concern over loss of academic time, he was certain that teachers, once able to teach, would use their own discretion and make necessary plans to catch up.

“Numbers don’t lie. The rate of infection has shown us that reopening on the 19th was not possible. But the big question is the recovery. As a union, we can’t come up with the answer on our own. However, we are ready to go to the drawing board with the Minister of Basic Education, Angie Motshekga, to come up with a plan,” he said.

Machibi acknowledged that the loss in academic learning was not a minor thing, but left a huge impact in the progress of learners.

“The lost time will make us put our shoulder to the wheels. Our concern is the disparities that remain in this country. While children at private schools can continue with remote learning, the masses won’t be able to. As the numbers go down, we will work around the clock to ensure that all work is covered,” he said.