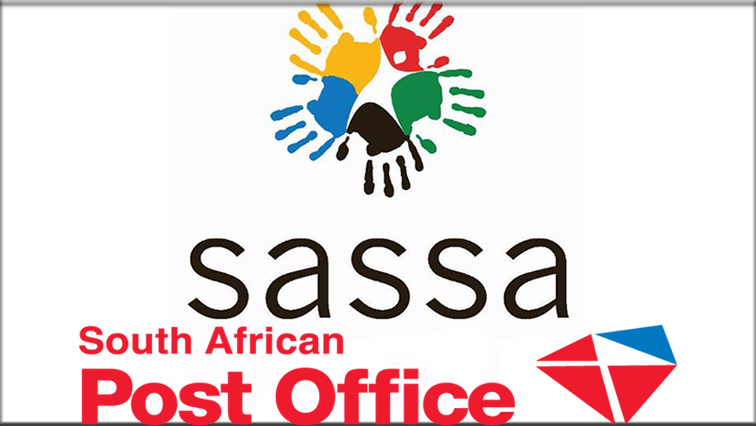 President Cyril Ramaphosa recently announced that the Social Relief of Distress Grant (SRD) will be reinstated until March 2022. The R350 grant, administered by the South African Social Security Agency (Sassa), will also be extended to unemployed caregivers who currently receive child support grants.
Previously, anyone who received support from the state was ineligible for SRD payments. After more than R16 billion was paid to approximately 6.5 million monthly SRD recipients since May last year, the SRD expired in January 2021.

Ramaphosa said that a “slight improvement in revenue collection” will be used to fund the return of the SRD. In April, the South African Revenue Service said that its preliminary figures showed that total net revenue collection for the year ended March 2021 was R1.25 trillion – which was R38 billion more than estimated in the February budget. The president also announced that the details on the reinstatement of the grant, including the process for application, will be announced shortly.
“This will build on the strength of our existing social protection system, which is one of the greatest achievements of our democracy. No country can expect its economy to grow, or to live in peace and harmony, while many of its citizens remain marginalised, hungry and excluded,” said the president.