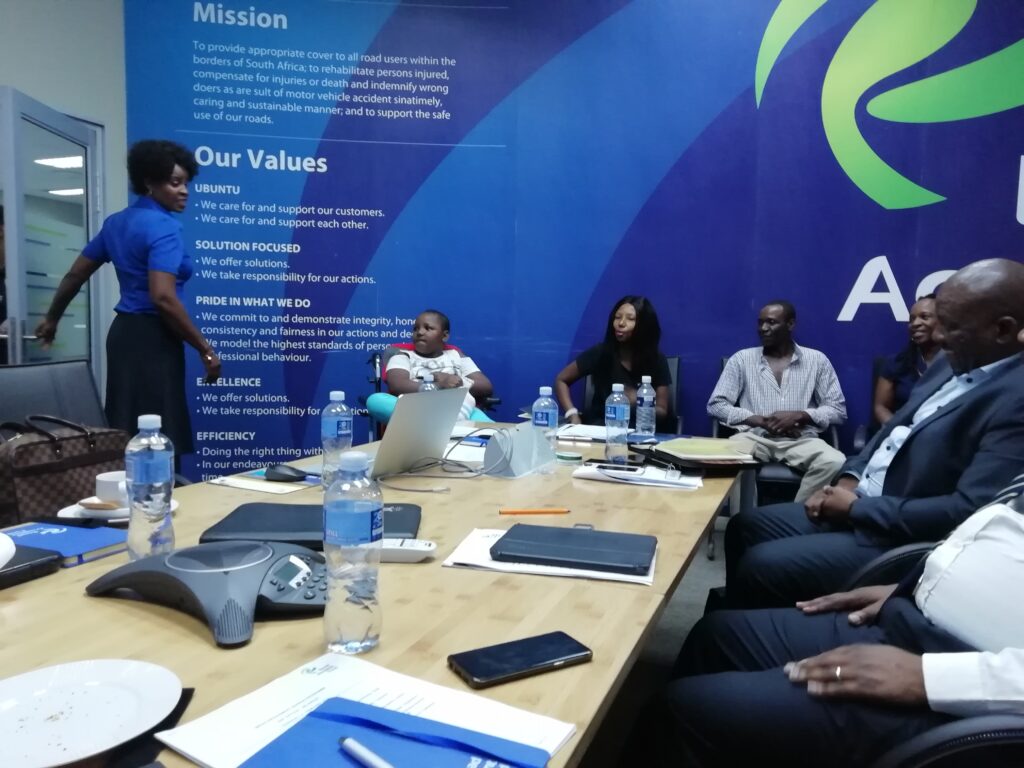 Road users, both drivers and passengers, including pedestrians, may have to familiarise themselves with newer changes within the Road Accident Fund scheme.

The RAF recently hosted media engagement session with various media houses at their Mbombela offices to give updates about their transformation journey.

According to information provided, the RAF is in running at a loss, with a R9 billion outstanding debts on average per month with finalised claims that could not be paid. As a result of this, the RAF has recently announced the introduction of the Road Accident Benefit Scheme (RABS).

With its legislative framework being unchanged since 1981, the Fund saw it necessary to respond to the finance minister’s comment about the RAF where he said that the RAF is stuck in the past during his budget speech.

The fault-based system, according to RAF, incurred unnecessary costs which will be eradicated by the new scheme. As opposed to the current system, RABS will not consider fault on part of the claimant or any other person involved in a road accident, meaning that both the offender and the victim will be able to claim the fund. The benefit will also do away with lump-sum payments, and introduce the monthly payment, with a reduction in benefits.

“The system is aimed at helping the victim to be rehabilitated and healthy, therefore when someone has gone through that whole process and is able to go back to work then the other money will be reserved for other victims to close the gap between demand and supply,” she added.