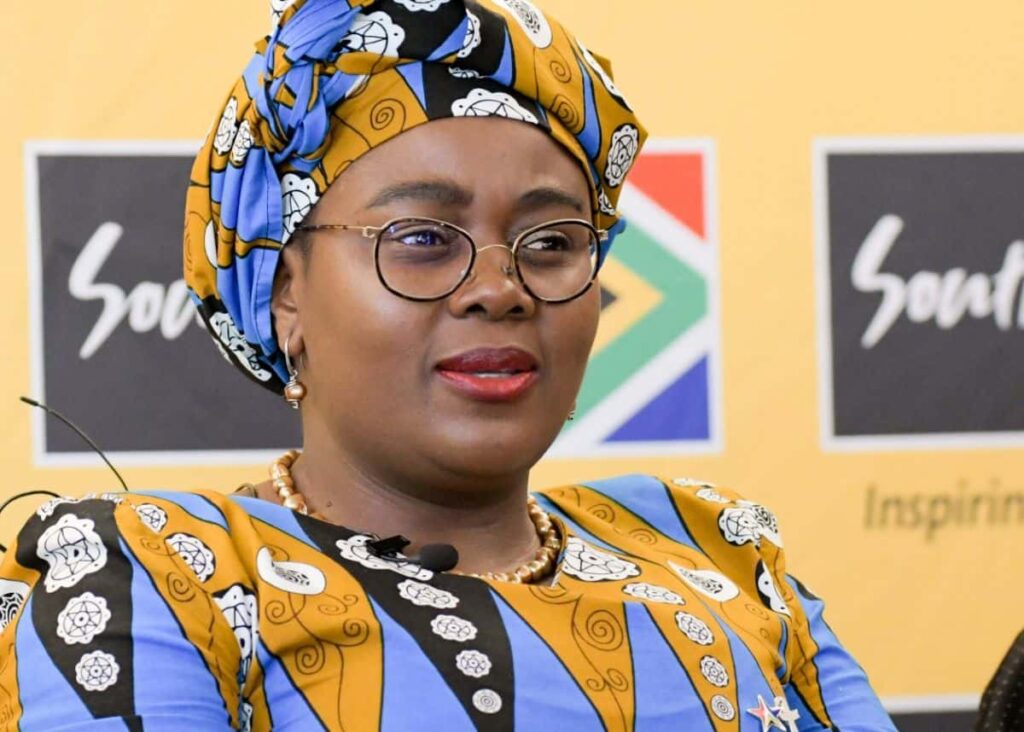 The Minister of Tourism, Ms Mmamoloko Kubayi-Ngubani recently brought the domestic travel to Mpumalanga Province. The minister visited various attraction sites and establishments around the province. These included Kruger National Park and the sub-tropical Hazyview town amongst others.

According to a statement by the Tourism Department, the motive behind the campaign, is to encourage the public to explore their country, especially because the festive season is approaching. The campaign did not only showcase some of the country’s hidden gems but it was also meant to support the tourism sector’s revival following the devastating effect of COVID-19.

The Minister also joined the MEC for Finance, Economic Development and Tourism, Mr Pat Ngomane for a charity golf day and a fundraising gala dinner over the weekend as part of the build-up events to the 4th annual Mbombela Jazz Festival which will be held at the Kruger National Park on the 23rd of December,2020.

The festival will be hosted by the Mpumalanga Tourism and Parks Agency in connection with Harmocept, the festival is also considered to be an economic booster for the province as it attracts people from all over the country and the neighbouring countries.