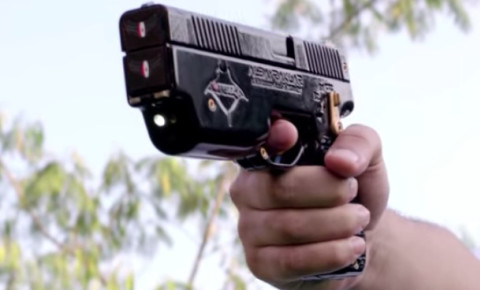 The police in Mpumalanga are looking for suspects who allegedly shot dead a 27-year-old Uber driver on Friday, the 23rd of July 2021 in Vlaklaagte, Kwaggafontein.  It has been reported that two security guards were on duty at Vlaklaagte Clinic when they responded to a car hooter of a white sedan at the gate with two occupants requesting an emergency assistance. The occupants told the security guards that there is a patient who needs assistance as they found him lying on the street with gunshot wounds. The security guards opened the gate and one of them rushed inside the clinic to seek help from the nurses. While he was inside, the suspects dropped the patient to the ground and fled the scene.

The victim, who was identified as Vincent Nomokonde, was certified dead on the scene. A preliminary investigation revealed that the vehicle used by the suspects belonged to the deceased who was also working part time as an Uber driver. The car was later found abandoned in the bushes. It appeared the suspects had tried to burn the car but did not succeed.

The motive behind the murder is unknown and the police are appealing to anyone with information that may lead to the arrest of the suspects to contact the investigating officer, Captain Thamsanqa Shabalala on 082 923 0081 or call the Crime Stop number at 08600 10111. Alternatively, members of the public can send information via MYSAPSAPP. All received information will be treated as confidential and callers may opt to remain anonymous.