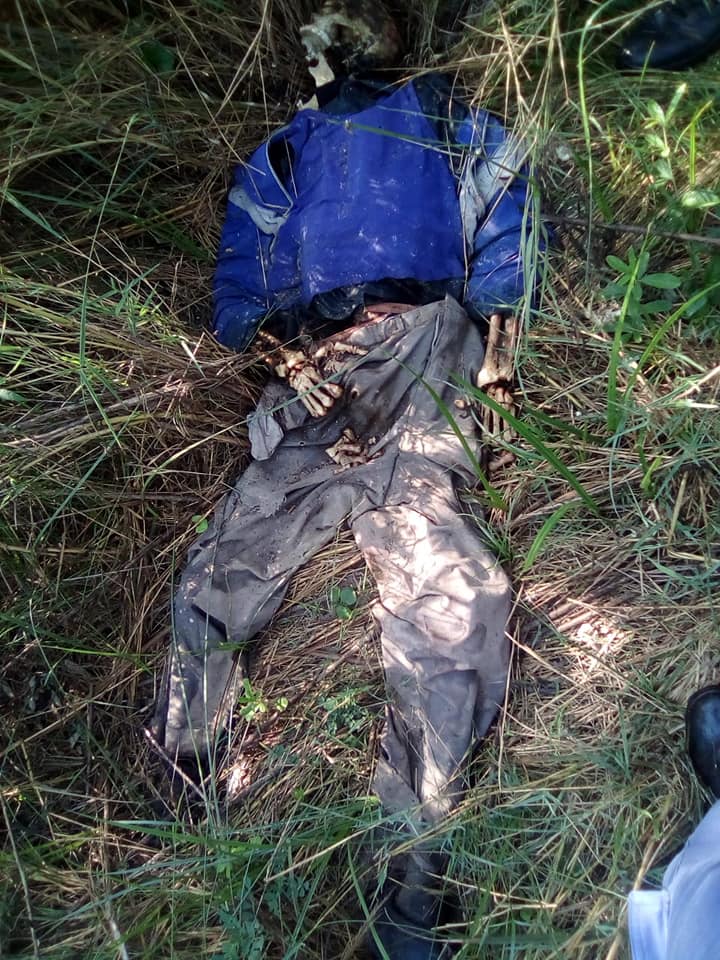 Remains of an unidentified body were found near Mambiteng River between Ga Motibidi and Dwarsloop on Tuesday, the 21st of May 2019.

It is said that two elderly members of the community were searching for wood in the nearby veld when they came across the skeleton, and immediately went on to report the matter to the police. According to Constable Mmonwa from the Bushbuckridge SAPS, an investigation into the death of the person is currently underway.

The residents expressed their shock regarding the matter as they say no person had been reported missing in the nearby communities in a long while. They further said they believed the person may have been killed elsewhere and dumped there.

Residents say although they couldn’t even smell a stench of the decaying body coming out of the bush, they would usually see vulture-like birds in the nearby river and surrounding areas without paying much attention. The forensics also confirmed that the body may have been eaten up by the birds of prey during the period.

It is estimated that the person may have died over 2-3 weeks ago. The police have further called onto communities to come forward with any information which may be relevant in identifying the dead man or his family.