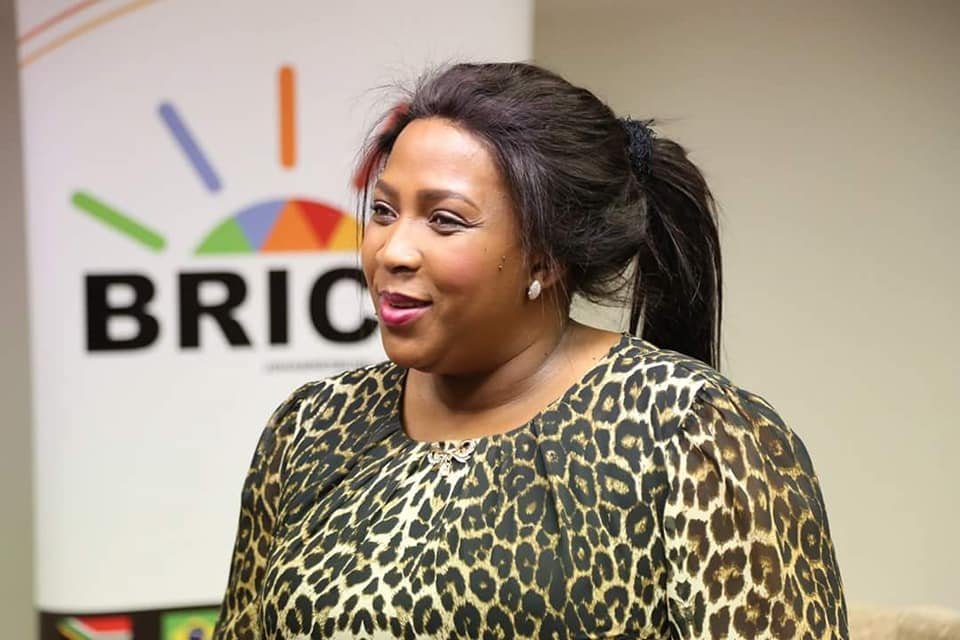 A group of unemployed youth from KwaBokweni in Mpumalanga recently blockaded a road calling for the removal of the MEC for Safety and Security and the Head of the Department. The two are accused of corruption and nepotism in the recruitment of learner traffic officials.

The Economic Freedom Fighters (EFF) in Mpumalanga laid criminal charges against the two officials for the allegedly flawed recruitment process.

“Those who are officials must be charged with nepotism and corruption and be fired from office, including the MEC of the Department of Community, Safety and Liaison which is comrade Gabisile Shabalala, the HOD himself, whom he said that the candidates are not going back,” said one of the protestors, Eugene Manana.

“When it comes to the issue of the nursing college, we want a fair process that all candidates who qualify regardless of their political affiliation must then be part of the process,” he added.

The protestors also called for a fair recruitment process of candidates for the nursing college and also demanded that the disused Elijah Mango College be converted into a FET college.

Premier Refilwe Mtsweni-Tsipane has since declared the appointment of the learner traffic officials null and void. The Premier’s spokesperson, Sibongile Mkani-Mpolweni said the Premier has noted the comments made by the young people but said they must understand that the Premier works within the confines of the law.

She said the premier cannot just fire the MEC and the HOD because there are allegations. She explained that a proper investigation must be done to establish who exactly is in the wrong and it will be then that the people who are in the wrong are brought to book in terms of a proper disciplinary process.

It is not the first time that the recruitment of traffic official trainees has made headlines for the wrong reasons. Last year it was found that the recruited trainees are relatives and associates of some politicians. Some failed to qualify due to either having a criminal record or no Grade 12 certificate.