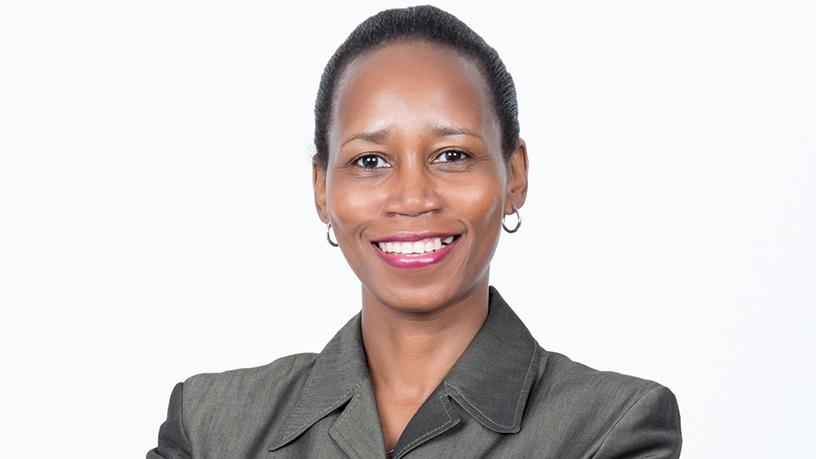 Mobile operator, Vodacom has joined the Department of Basic Education’s efforts to reduce the scourge of violence plaguing South African schools. This follows the spate of cyber bullying and face-to-face bullying incidents in schools across the country. Last month, a Limpopo teenager, Lufuno Mavhunga, died by suicide after a video of her being bullied went viral on social media.

Vodacom also notes that the psycho-social professionals, trained at the University of Stellenbosch, will aim to promote a safe and positive school climate, provide support to educators and learners, and encourage student participation and empowerment to reduce school violence. It added that even though the professionals will be based at the Schools of Excellence, they will also service some of the surrounding schools in each district, says the company.

“Vodacom continues to collaborate with the public sector and non-government organisations to find long-lasting solutions to deal with some of the socio-economic problems affecting women and children,” explains Takalani Netshitenzhe, director of external affairs in Vodacom Group.

“In South Africa, school violence is arguably a national crisis, and measures, such as this initiative with the DBE, will provide support to communities, including both the victims and perpetrators of gender-based violence (GBV). The programme will address various aspects of gender-based violence, including bullying and peer bystanders, with the ultimate aim to promote harmony and mutual respect between learners and between learners and educators, including the root causes,” Netshitenzhe added.

According to the mobile operator, the partnership with the education department is part of its GBV ecosystem, which provides prevention, response and victim support programmes in partnership with government and civil society organisations.

South Africa is grappling with the rising cases of GBV, which was declared by president Cyril Ramaphosa in 2020 as the second pandemic.

Through its GBV programme, Vodacom has introduced a risk assessment and awareness app called Bright Sky, which provides support and information for anyone who may be in an abusive relationship, or for those concerned about someone they know.

“The consequences of school violence go beyond the direct and indirect impact to the victim. Violence-free schools also have the potential to initiate social cohesion in troubled communities, prevent gender discrimination and contribute to national development – as safe, inclusive education improves lives now and in the future,” said Netshitenzhe.