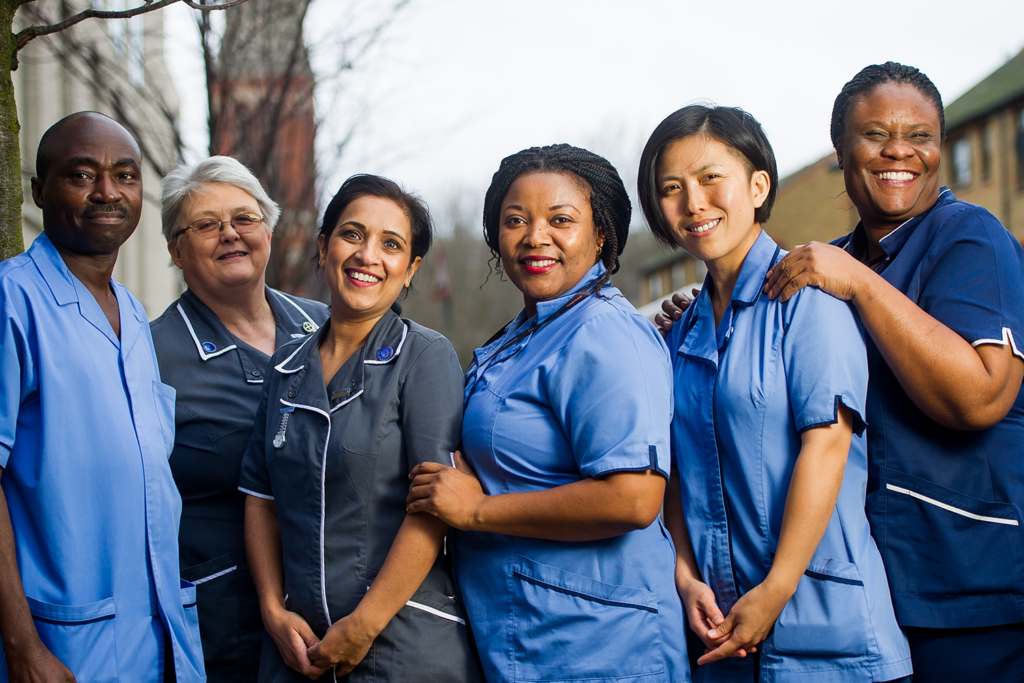 In a few days, thousands of health-care workers in the country will be part of phase one of the government’s ambitious Covid-19 vaccination drive. There’s just one problem – many of them don’t know much about it.

The spokesperson of the Democratic Nursing Organisation of South Africa, Sibongiseni Delihlazo said nurses had expressed their doubts and concerns about the government’s lack of communication long before the roll-out programme.

“Nurses have been asking questions without (getting) any answers from government. Many of our members still don’t know the pros and cons of these vaccines and that has led to many saying they won’t be getting the vaccine,” said Delihlazo.

“We are also concerned about the second phase, when members of the public are expected to be vaccinated. If we, nurses… don’t have any knowledge about the vaccine, how are going to convince the public to take it? We are appealing to government to be clear with their communication,” he said.

In his weekly letter, titled From the Desk of the President, on Monday, President Cyril Ramaphosa said the government was aware about concerns that the government had not been sufficiently transparent about its efforts.

Ramaphosa said the government is going to work to improve all its channels of communication, to keep the public regularly informed on the development of the vaccination programme, to provide information that is accurate and factual, and to continue to engage with and listen to the broad range of voices in our society.

“All of us need to be part of this national effort and not allow the spread of rumours, fear and mistrust. False information and fake news can and does put lives at risk. We all need to work together to build confidence in the vaccine, to demonstrate its effectiveness and its safety – and to emphasise its vital importance in overcoming this deadly disease,” said Ramaphosa.

The South African Medical Association (Sama), which represents medical practitioners, said it was working closely with the national Department of Health to get doctors registered on an online app for the Covid-19 vaccine.

Sama chairperson, Dr Angelique Coetzee said the association, in collaboration with other doctor groupings, has started a vaccine for health workers initiative whereby different surgeries are asked to register the personnel that works with them.

“In phase one, we will get the database of general practitioners in South Africa including their personnel. In phase two also we will ask GPs if they are willing to be part of the vaccination centre when the rest of population will be vaccinated. All this data will go to national Department of Health,” she said.