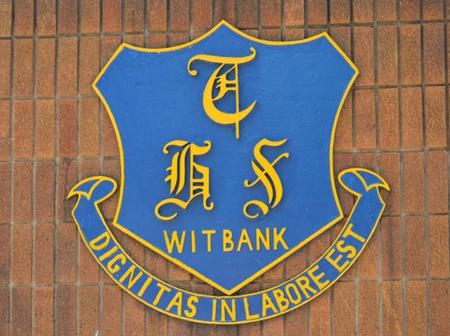 The South African Human Rights Commission (SAHRC) has indicated that it will conduct its own investigation into the allegations of racism and discrimination at Witbank Technical High School in Mpumalanga.

This is after Mpumalanga Premier,  Refilwe Mtsweni-Tsipane visited the eMalahleni-based high school for second time earlier this week, where she revealed that preliminary investigations insinuate that the fight which broke out between five pupils was not racially motivated.

Classes resumed on Monday after protests escalated into violence outside the school last week, which saw the Department of Education suspend the classes for safety reasons. It is understood two black pupils were suspended from the school over the fight, while three other white pupils involved were not suspended and were allowed to write mid-term exams. This prompted the violent confrontations and physical fights between parents during the protests.

However, Mtsweni-Tsipane disputed claims that the incident was not a racial issue, pointing out that the two teachers – who have since been suspended – involved did not handle the matter properly.

“This was not a racial incident as I’m saying, the reason why we have put these two teachers into precautionary suspension is because of their behaviour. You know they were trying to correct something that is not right amongst the children, but as they did that it was a question of how they did it and what exacerbated the situation and made it even worse was the issues of this Hofmeyer having to come to school and influence these children along racial lines,” said the premier.

Meanwhile, SAHRC in Mpumalanga said it was of the view that there were underlying racial tensions at the school.

“Clashes can always be caused by factors such as inconsistencies, differential treatment and dissatisfaction amongst people or pupils in a school environment. A thorough investigation needs to be conducted,” said SAHRC Mpumalanga Provincial Manager, Eric Mokonyama.

While the Department of Education launched an investigation into the matter, Mokonyama indicated that the SAHRC will also conduct its own investigation.

“The outcome of a full investigation will hopefully reveal the root cause and veracity of the allegations of racism at the Witbank Technical School.”

Last month, Cornwall Hill College (CHC) in Pretoria, Gauteng publicly apologised to pupils and parents for the delay in transforming the private school. The school was embroiled in claims of racism after parents and pupils held a peaceful protest calling for an end to racism and unfair treatment of black pupils.

The SAHRC said the school agreed in principle to allow the commission to conduct interviews with pupils, staff, management, the board of directors and a sample of parents. This is to assist the school to gain clearer insights into the root causes of parents’ and pupils’ concerns.